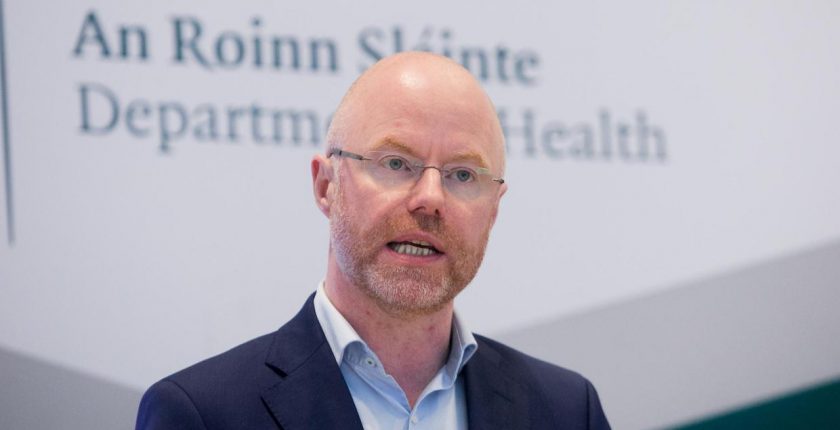 Dr Maeve Doyle, Consultant Child and Adolescent Psychiatrist and CPsychI Director of Communication and Public Education writes for the Irish Independent about the systemic failings that have led to the recent CAMHS crisis in South Kerry and the changes that need to take place to bring mental health services around the country to a functioning standard, starting with funding.

Read the piece in full below, or on the Irish Independent website here.

The recent revelations around the care of young people in South Kerry Child and Adolescent Mental Health Services (CAMHS) were highly disturbing. Despite the widespread national outrage, though, the depressing truth is a case like this was inevitable for some time. It is probable other CAMHS areas around the country are just as likely to experience a similar crisis.

This case has shone a spotlight on an area of our health service that has been neglected for some time by a succession of governments. Our mental health services are blighted by multiple systemic failings and it is clear root and branch reform is needed if we are to address many of the shortcomings that led to the South Kerry CAMHS case.

The morale of psychiatric doctors is on the floor following the publication of the Maskey report. They now have to try to regain the trust of the public without any meaningful support from a Government that merely pays lip service to any notion of health reform.

Of course, personal responsibility lies at the heart of this case and there must be accountability after hundreds of children received “risky” treatment, as outlined by the Maskey report. It also must be said that many areas of CAMHS operate well, particularly where there is full resourcing of teams. Indeed, many families and children can attest to that.

However, decades of governance issues, poor resourcing as a whole, inappropriate funding, and no meaningful plan to either recruit or retain medical professionals across the health service made this case sadly inevitable.

Last week, the College of Psychiatrists of Ireland wrote to Taoiseach Micheál Martin, Tánaiste Leo Varadkar, Health Minister Stephen Donnelly, Junior Mental Health Minister Mary Butler and HSE chief Paul Reid to outline a series of recommendations for rebuilding our mental health services and request an urgent meeting with the group to discuss how that plan could be put into action.

That plan starts with funding. The college has called on successive governments for the past 10 years to increase the spend on mental health services from a paltry 5.6pc of the general health budget to at least 12pc, all to no avail. This needs to be addressed as a matter of urgency, with particular emphasis on training funding. At present this funding totals €1.3m per annum, but this must be increased by at least €600,000 if we are to adequately meet demand.

Moreover, we simply do not have enough doctors to meet patient demand. More than 20pc of consultant psychiatry posts are empty around the country due to the Government’s inability to recruit and retain doctors.

This is due to a number of factors, including the fact we have seen widespread doctor flight away from our health services to other countries where they enjoy far better work conditions and a far better work-life balance, and where they are appreciated in a way they are not in Ireland.

It is also due in part to the two-tier consultant pay inequality introduced a decade ago, which is based solely on when a consultant is appointed to the role. However, even if all of the 495 consultant psychiatry posts around the country were filled, we would still need almost double the amount to cater for the needs of patients.