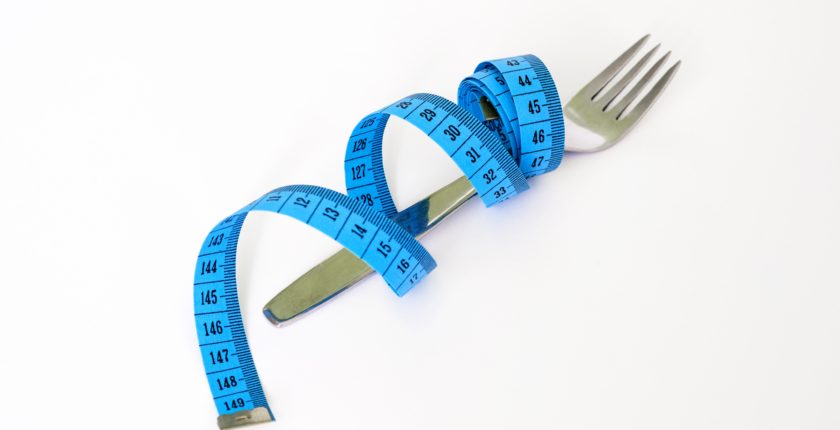 Dr Sara McDevitt spoke to the Sorcha Pollack of the Irish Times about attitudes to eating disorders within the medical profession following recent statistics which show that the number of hospitalisations of teenage girls for anorexia and bulimia has almost doubled over 10 years, according to the HSE.

These statistics, released under the Freedom of Information Act, show that the number of teenage girls aged 12-18 discharged from hospital with a principal diagnosis of anorexia or bulimia rose from 47 cases in 2005 to 93 in 2015.

The number of boys in the same age group discharged with the same diagnosis stood at eight in 2005 and rose to 16 in 2013. However, there were fewer than five such male discharges in 2015.

Dr McDevitt says eating disorders are “the most stigmatised within mental health”, warning that many people still assume teenagers with symptoms of anorexia and bulimia will just “bounce back”.

She also underlines the growing danger of “pro-ana” and “pro-mia” sites (websites encouraging and glamorising anorexia and bulimia) that target vulnerable, self-conscious teens.

A recent study also published in the Irish Journal of Psychological Medicine, the official academic journal of the College of Psychiatrists of Ireland, warned that Irish healthcare professionals often hold negative attitudes towards patients with eating disorders and are ill-equipped to treat them.

The study says eating disorder expertise should not lie solely with mental healthcare workers but that specialist training should be incorporated into GP training.

It added that the misconception among medical professionals that eating disorders are “self-inflicted” and that a patient has “a high level of control over his/her behaviour” must be addressed.

They’ve got that physical aspect and people are treated in a medical setting and in that way it can be difficult to recognise it as a mental health issue. They straddle all the medical fields – psychiatry, psychology, dietetics.”

While fitness and dieting blogs and Instagram imagery can exacerbate eating disorder symptoms, social media does not cause anorexia or bulimia, says Ms Parsons.

The Department of Health estimates up to 200,000 people in Ireland may be affected by eating disorders including anorexia nervosa, bulimia nervosa and binge eating, while an estimated 400 new cases emerge each year.

There are no official statistics for deaths relating to eating disorders, however a Department of Health report estimates there could be 80 deaths annually.

Despite the increase in teenage girls being hospitalised, GPs say many patients are being forced to wait six to 12 months for secondary mental health care.

Dr Brian Osborne from the Irish College of General Practitioners says GPs have witnessed the rise in patients with eating disorder symptoms but are struggling to refer patients to the HSE’s Child and Adolescent Mental Health Services (CAMHs).

Access to CAMHs is very haphazard and at times there can be a six to 12 months wait. Early intervention, especially with anorexia, means patients can make a better recovery. But there’s a capacity issue in CAMHs, they don’t have enough consultants.”

For more information on eating disorders and support groups, visit Bodywhys.ie or call 1890-200444