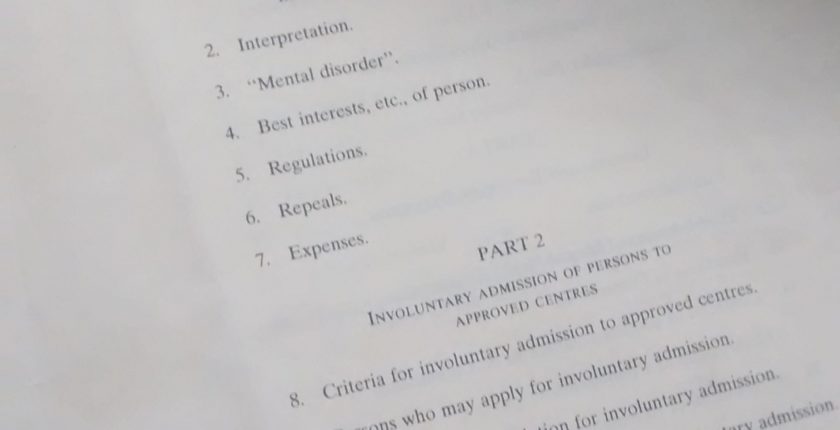 The College of Psychiatrists of Ireland welcome the amendment to mental health legislation by the Dáil last night (8/12/15) which sees the deletion of the word ‘unwilling’ with regard to the administration of Electro-Convulsive Therapy (ECT).

This long awaited amendment to the Mental Health Act 2001 will end the legal basis to administer ECT to involuntary patients who have capacity but refuse such treatment. CPsychI has publicly called for this change since 2010 as it is seen as a breach of international norms.

Electro-Convulsive Therapy is an important and effective treatment in treating illnesses such as severe depression. However the rights and dignity of the patient should be at the forefront and with treatment, consent and consultation is key.

The College of Psychiatrists of Ireland eagerly anticipates the enacting of the Assisted-Decision Making (Capacity) Bill 2013 to promote patient involvement in decision making and to assist psychiatrists and other doctors in helping vulnerable people with complex needs.