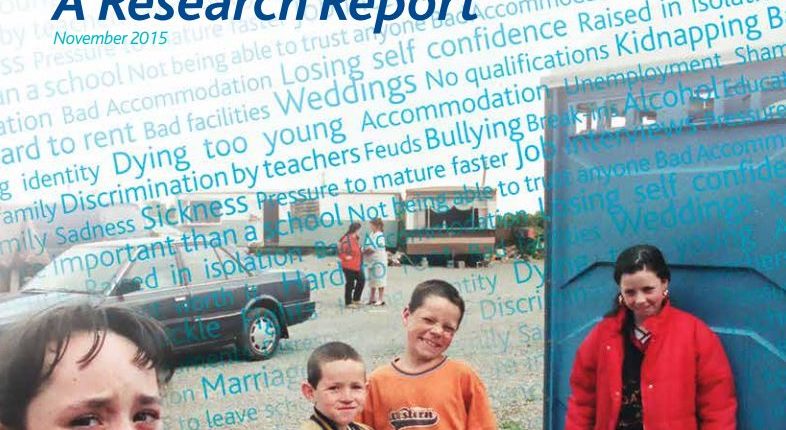 A report published by Pavee Point has shown Traveller suicide rate is six times higher than the national average.

Pavee Point has described mental health support services for Travellers as inadequate and Traveller Health Workers have had to make up to 20 phonecalls to get a response from service providers.

“It’s people’s lives we’re dealing with and I feel we can all do a lot more” said Michael Collins, Traveller Health Worker