Mental Illness and the Government 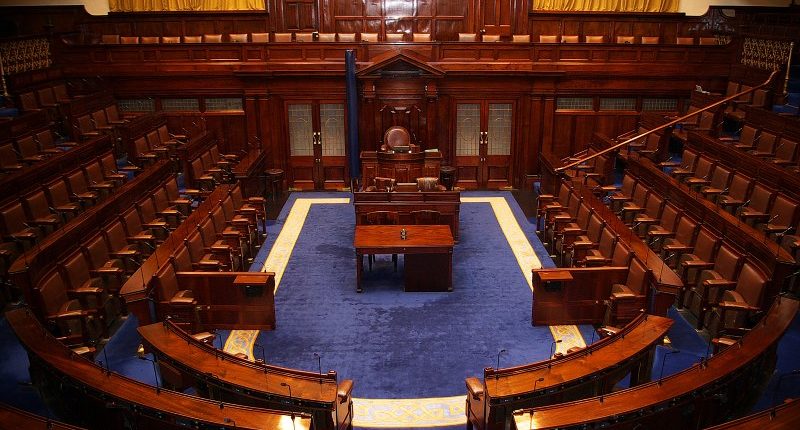 In a powerful article published in the Irish Independent on March 8th, Prof Patricia Casey reflects on the promises made by the last government to improve Mental Health Services in Ireland and how far short they have fallen on these promises.

In 2011, when Enda Kenny took office, I wrote in this column: “There are often eureka moments for viewers and for me, that moment came when Enda Kenny said, ‘I feel the priority should be the 300,000 people who suffer from mental illness and the 75,000 people who attempt self-harm and those who have the tragedy of suicide visit their families.’

“Never before had a party leader so decisively expressed his commitment to improving the lot of the mentally ill and never had a Taoiseach in waiting shown such concern for this neglected group in our society. He has now gone on to incorporate this commitment into the Programme for Government. This is an enormous step forward for those of us working in these services and, more importantly, for the thousands using them. It is to be hugely welcomed.”
Regrettably, for those with mental health problems, Enda broke his promise and not only did nothing for those with mental illness, but arguably worsened their situation. He has overseen the reduction in recruitment of doctors and nurses into psychiatry that sees no chance of being stemmed. The Minister for Health announced in early 2013 that moneys for suicide prevention were being cut also as part of a Department of Health savings package; this has not been reversed. Government funding of up to €35m, ring-fenced for the recruitment of almost 500 personnel to the mental health services in 2013, is not now available due to the overspend by the HSE in other areas. Money earmarked for psychiatry, already struggling due to decades of underfunding, has been siphoned off to cover shortfalls in other areas.
The posts affected by this include social workers, psychologists, occupational therapists and a range of other specialist posts recommended by the Health Department’s own blueprint for modern psychiatric services entitled A Vision for Change. The multidisciplinary team made up of these professionals is the cornerstone of a holistic service for those with mental health problems. Yet, a complete team is the exception rather than the rule. And if a member of the team is on sick or maternity leave, a case must be made for a replacement. Most are left vacant during these periods of absence.
Financial skulduggery such as this, affecting an already under-resourced speciality, must be reversed by the incoming government. This should be done by increasing the amount of money spent on the mental health services from 6pc of the health budget to 12pc to match that in many other countries such as Britain, Australia and New Zealand.
Nurses are haemorrhaging out of Ireland to the UK and Australia, where salaries and conditions are much better. The national recruitment agency is receiving very few applicants, so hospitals are turning to recruitment agencies offer incentives to newly qualified nurses to return, but at huge costs so as to cover flights, relocation costs and so forth. Many are incentivised to remain abroad since further education is funded the employers/trusts in Britain. Consequently, several hundred nursing posts in psychiatry are now vacant.
For doctors, the number entering psychiatric training posts has been capped at just over 300 in training at any one time. In the past, there were about 600 training posts and this number of non-consultant doctors in psychiatry is still required nationally to provide the day-to-day emergency and out-patient services alongside their consultant colleagues.
The shortfall between the number of training posts and the total number required is filled by locums which includes people wishing to gain experience before becoming GPs, or unsure of their future career plans, or simply wanting a job. About 50pc of medical graduates leave Ireland each year and this further hurts recruitment into psychiatric posts. As a result, many doctors at the coalface have no psychiatric experience and some are locums, being paid at an hourly rate that far exceeds the standard rate of pay, and transiently passing through psychiatry. These vacancies have created problems with maintaining the routine services and the night-time emergency on-call service. The quality of care offered to our patients varies enormously as a consequence.
There was about 390 HSE consultant psychiatrists in post in 2013 and the College of Psychiatrists of Ireland recommends increasing that number to 800. The total number of consultants and junior doctors working in psychiatry is the lowest per head of population in Europe. The troubles with the mental health service should be addressed urgently by the incoming administration. The need to solve this crisis is serious, otherwise, the daily struggle of some of our most vulnerable will end in tragedy. Words and aspirations are no longer enough.