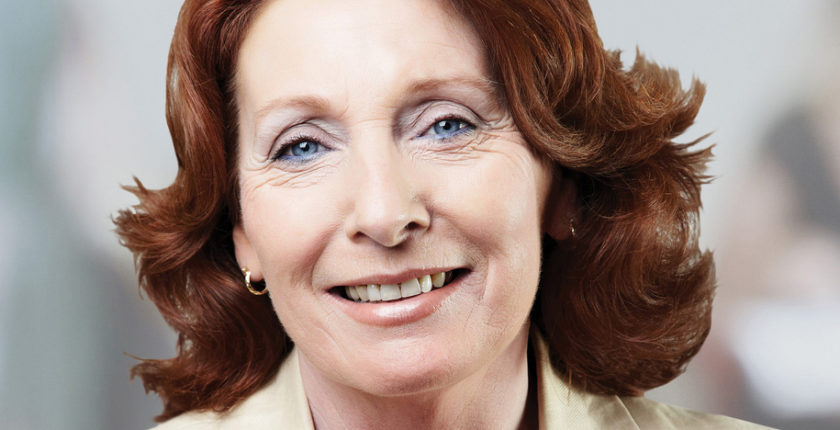 Talk of Mental Health funding dispersal points to ambivalence to mental health and those suffering mental illness believes the College of Psychiatrists of Ireland.

The College of Psychiatrists is dismayed at media reports that Minister Kathleen Lynch is under pressure to allow mental health funds to be dispersed to “more politically sensitive” areas of healthcare. The percentage of the Irish Healthcare Budget dedicated to Mental Health Services already lags behind that of similar democracies. Mental illness affects the lives of more than 1 in 5 Irish people. The costs in human, societal and financial terms to Ireland are well known.

The College supports Minister Lynch in her opposition to any decrease in funding and asks for immediate application of existing funds to key areas of Mental Health Services and Mental Health Promotion. These are outlined in the College Election 2016 Manifesto.

“Talk of dispersion of funds from Mental Health to other areas reflects an ambivalent attitude to mental illness by some decision makers” said Dr John Hillery, Director of Communication and Public Education at the College of Psychiatrists of Ireland. “This must be resisted as scandalous and discriminatory”

Interview with Dr John Hillery on RTE Six One News