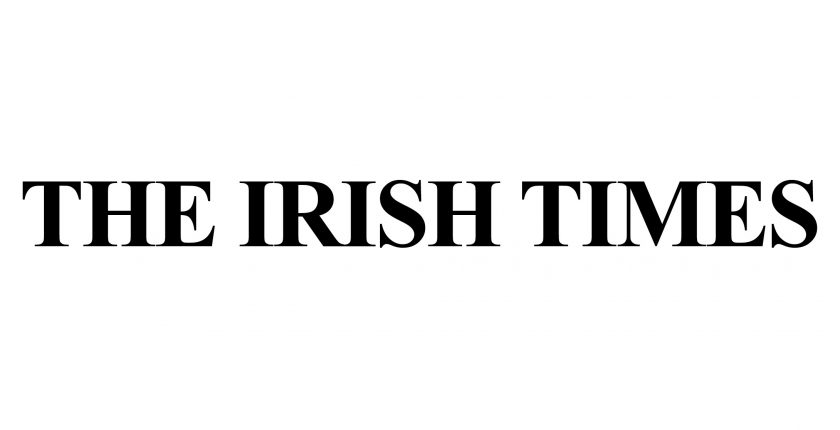 Alex Meehan, Irish Times talked with Dr Caragh Behan, Consultant Psychiatrist, about how we can ‘use the words “narcissist” and “paranoid” easily but our amateur diagnoses may not be accurate’.

Read snippets from the article below which appears on the Irish Times website.

The article remarks on how medical terms around mental disorders have entered into common, everyday use over the past several years.

All of us know or have met others we suspect may be a narcissist, paranoid, antisocial, suffer from OCD, or even be psychopathic; but how common are these kinds of pathologies in reality, and are the general public too quick to assign others an amateur diagnoses, when really the people they’re talking about are not sick?

When people use these kinds of phrases, they’re generally not talking about milder forms of mental health problem – instead they’re talking about full-blown psychiatric disorders, or, in the case of autism, a disability.

Dr Caragh Behan on the actual prevalence of these disorders:

“The first thing to say is that there isn’t a person on the planet who doesn’t have character traits that, when taken to an extreme, could be part of a personality disorder,” says Dr Caragh Behan, consultant psychiatrist at the College of Psychiatrists of Ireland. “We’ve all got them but they only become a problem when they escalate into a disorder, which we would define as a condition that impairs someone’s ability to function in their personal or work life.”

A common case of conflating certain behaviours or character traits with a disorder is with Obsessive Compulsive Disorder.

“Obsessive Compulsive Disorder is actually an illness rather than a personality disorder, and usually people with this have recurrent intrusive thoughts that are most usually to do with germs or sex, although they tend to keep that to themselves because it’s embarrassing,” says Dr Behan.

“The compulsion part of it is that they feel that they have to do something and, if they don’t, something terrible is going to happen. It’s actually highly treatable with cognitive behavioural therapy [CBT] and, for severe cases, SSRI-type anti-depressant medication can also help a lot.”

According to Dr Behan, the character trait the general public is referring to when they use the label OCD is anankastic behaviour. An anankastic personality is someone who typically is very organised and lives their lives according to lists and schedules.

“They enjoy order and actually it can be really useful. For example, many people with this leaning make excellent accountants and can turn this to their advantage. It’s only a problem if it becomes an illness when it becomes OCD.”

For more insight into these topics and to read the full article, visit the Irish Times website.