The College of Psychiatrists of Ireland > Blog > Blog > The BMJ Opinion: Violence risk assessment in psychiatry: no one can predict the future

The BMJ Opinion: Violence risk assessment in psychiatry: no one can predict the future 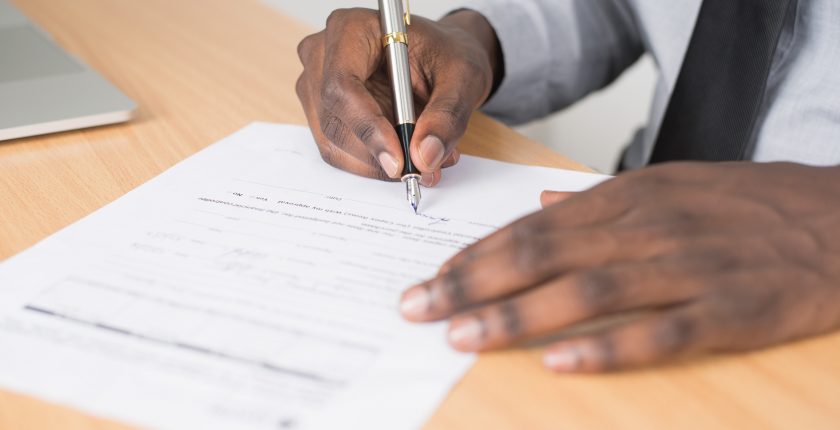 Violence risk assessments are sometimes used to inform decisions around the involuntary admission of people to hospital. Yet the evidence for their use is at best unclear, say Gautam Gulati, Chair of the CPsychI Faculty of Forensic Psychiatry, Colum P Dunne, and Brendan D Kelly.

This blog post originally appeared in The BMJ Opinion.

The word “risk” is used by psychiatrists on a daily basis. But where psychiatrists used to primarily judge “suicide risk,” this has evolved over the past five decades to include “risk of violence,” “risk of sexual offending,” “risk of arson,” and many other “risks.” To put it simply, society increasingly expects psychiatrists to be able to predict future events with some degree of certainty so that adverse outcomes can hopefully be prevented.

Societal perceptions of psychiatric conditions, and their relation to the risk of someone harming themselves or other people, are often skewed by unhelpful media narratives that depict mentally unwell people as violent. In reality, however, the evidence shows that people with mental illness are more likely to be the victims, rather than the perpetrators, of violent crime.

In spite of the evidence, societal perceptions around mental illness and violent behaviour have the potential to affect the practice of doctors. High profile cases over the years have shown how doctors can face prosecution, regulatory action, and/or adverse media attention in the rare instances when a patient who is mentally unwell does go on to behave violently or commit a crime. Under the threat of these, doctors may use violence risk assessments to inform decisions around the involuntary admission of people to hospital. This should be a cause of grave concern for all.

The number of forensic secure beds in the UK has increased considerably in the past 30 years. At the beginning of the 1990s, there were 1700 high and 600 medium secure beds, while in 2015 there were approximately 800 high and 3200 medium secure beds. One in three of these are in the private sector, funded by the NHS, with the involuntary admission of patients to secure care coming at a cost of 1% of the entire NHS budget and 10% of the mental health budget. People in secure care include those who have been diverted from the criminal justice system, as well as those deemed to require a secure unit for treatment due to “challenging behaviour” in general psychiatric units. Violence risk assessments are routinely performed as part of this process,  and presented as evidence of the continued “risk” a person presents, necessitating involuntary care, not least because the word “risk” often features in the legal criteria for involuntary admission.

In parallel, there has been a significant increase in violence risk assessment “tools” and there are now at least 200 of these available. Do they work? The evidence is unclear, to say the least. Large scale meta-reviews have shown severe limitations in the predictive values of such tools. In one systematic review, the most commonly used violence risk assessment tools were found to have positive predictive values between 0.18-0.76. That is, they correctly predict those likely to offend with an accuracy between 18% and 76%, depending on the baseline risk in the population studied. In general adult psychiatry, where violence is a rare event, predictive power is extremely low. Would any of us be willing to fly in an aircraft with an 18% chance of completing a predicted journey? Why then, should we be content that such evidence is used to support the deprivation of people’s liberty?

As more nations ratify the United Nations’ Convention on the Rights of People with Disability, this surely is the time to ask why it appears to be acceptable to make decisions around liberty in someone with mental illness on the basis of such equivocal evidence of risk. We argue that it is not acceptable.

It would surely be better for psychiatry to renegotiate its relationship with society, accepting that psychiatry, as a profession, cannot predict the future and communicating this to the public. The time and resources invested in violence risk assessment could usefully be re-invested in doing what doctors have done well for millenia: developing meaningful, therapeutic relationships and delivering care.

Patients are also more likely to trust physicians when their relationship is not clouded by the prospect of having deeply flawed risk assessments that might lead to unjustified involuntary admission. The removal of this barrier, and the subsequent increased help seeking behaviour of patients and access to treatment, would undoubtedly prevent more rare adverse outcomes than lengthy detentions would. This is especially true when such detentions are based on risk assessments that are at best flawed, and at worst entirely random.

Gautam Gulati is a forensic and general adult psychiatrist at St Joseph’s Hospital, Limerick, Ireland and adjunct associate clinical professor at the University of Limerick, Ireland. He has experience in using violence risk assessment instruments.

Colum P Dunne is the foundation professor and director of research at the University of Limerick’s School of Medicine and has an interest in mental health and law.

Brendan D Kelly is professor of psychiatry at Trinity College, Dublin and has specialisms which include Buddhist studies, ethics, governance, and law.