The College of Psychiatrists of Ireland > Blog > Blog > Suicide rates are falling – but how can we get them to zero?

Suicide rates are falling – but how can we get them to zero? 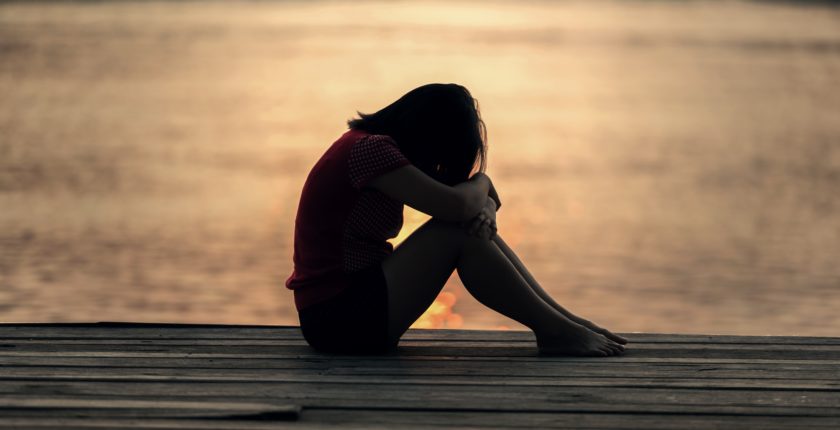 We need to improve the services that look after children with mental health difficulties, a leading Irish expert in mental health care says.

This article was written by Gráinne Ní Aodha and published on thejournal.ie on 21/05/2017

In six years, the rate of suicide in Ireland has fallen by 20%.

That doesn’t mean it’s now less of a problem – rather the methods being used to reach out to people and to offer them help seem to be working at some levels.

It’s not all about the figures, obviously – there’s a life, a family and a story behind every statistic – but they can give some insight into how to further decrease rates of suicide in Ireland and what groups of people might need more help than they’re currently getting.

At the moment, the numbers tell us that rates of suicide in males is still a multiple of those in women, while experts dealing with patients say that the way we care for acute patients needs to change – and quickly.

“In the past, there have been higher rates of suicide among males compared to females,” Professor Brendan Kelly says. “But the difference has never been so stark as it is now.”

Kelly is an international expert on mental health, who advises the Irish government and World Health Organisation on the protection of human rights of the mentally ill and their families through policy, law and practice.

He says that we shouldn’t stop doing what we’re doing, but look at additional ways to reach out to men that work better.

“We’ve the most gendered rates of suicide in Europe,” he says. “Looking at these rates might be helpful at getting them down to zero.”

“We really underestimate the damaging effect alcohol has,” Kelly says.

In his clinical experience, alcohol misuse in young men is much higher than women.

A doctor who helped people addicted to substances including alcohol, previously told TheJournal.ie that he treated far more women – but he thought that this could be because men were less likely to be admitted for help.

To tackle this, you have to look at minimum pricing for alcohol in Ireland, Kelly says.

Figures from the Royal College of Surgeons suggest that a woman in Ireland can reach her daily recommended limit of alcohol intake for just €6.30, and men for just under €10.

But if you asked for the area where Ireland should focus the most attention, Kelly said it’s our care services for children and adolescents.

“Young people are presenting with different problems, and although the services do bring huge benefits, they can also bring significant downsides and risks.

Children and adolescents are very sophisticated, so a move away from institutionalised care and a more individual approach to mental health care would be preferable.

But there are problems within the structure as well: recruiting psychiatric nurses.

It was announced this week that half of the beds in the Linn Dara Child and Adolescent Mental Health Service at Cherry Orchard Hospital Dublin will close in June.

“Eleven of the unit’s 22 beds are due to close for up to three months because of a shortage of nursing staff with 50% of nursing posts currently vacant,” according to the Psychiatric Nurses Association.

The organisation has repeatedly called for the government to solve the staffing crisis in acute mental health services, which threatens to close acute units around the country, with already too many being closed down.

In Waterford Regional Hospital, patients are being kept in chairs and beds in the corridors of their Department of Psychiatry due to a lack of beds and staffing problems.

A Vision for Change, the Irish government’s strategy for mental health services, was launched to set down guidelines in relation to staffing and services for those with acute mental health problems.

Kelly was calling for the government to strengthen the rights of people who are in hospital for mental health treatment, and asked the amendment to the Mental Health Bill to be passed before the summer recess.

“…We find ourselves today, a full year since the government formed and a decade after A Vision for Change was published, with a shortfall of €20 million in the funding for 2017 required to deliver this policy and staffing at just 79% of the recommended level.”

“There’s no alternative to A Vision for Change needed,” Kelly says. “We just need to implement the policy we have.”