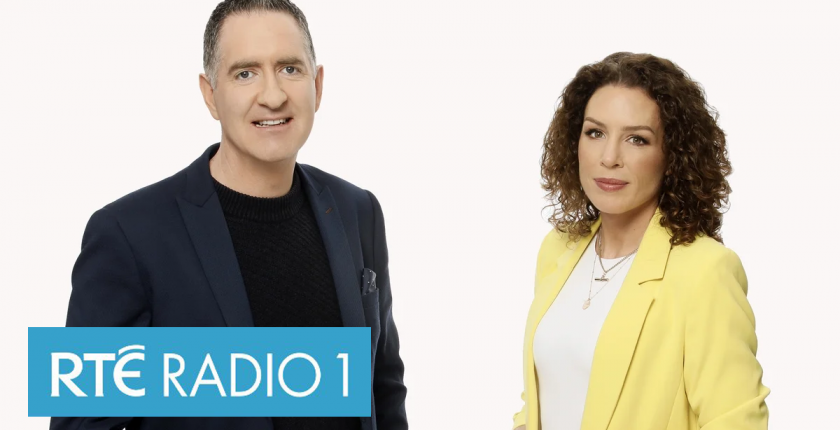 Both discuss the proposed revisions to the Mental Health Act 2001 and the potential negative impact these changes will on the delivery of timely patient care.

Read some quotes from Dr Matthews and Mr McNulty below or listen to the interview in full here.

Dr Paul Matthews on why proposed changes to the minimum threshold for admission to an inpatient unit under the Mental Health Act will lead to vulnerable patients not receiving treatment:

“The [change] that’s really concerning people is raising the threshold for admissions. Not so much making it harder for people to end up in hospital, but saying that people have to be much more unwell. […] The new threshold is essentially that people need to be at risk of serious harm.”

Mr Brian McNulty, candidly shares his feelings on being previously admitted to hospital whilst experiencing symptoms of psychosis:

“I was. […] The longer you’re in that crazy, psychotic state, the harder it is to come out of it. […] I was lucky enough that action was taken fairly quickly each time. Perhaps at times I was a danger to other people by driving a car very fast, but I usually wasn’t a danger to other people. With my condition, which eventually would be called bipolar disorder — that was the eventual diagnosis I had — I wasn’t suicidal. I always wanted to continue on living, but I would create huge embarrassment for my family, I would do terrible, stupid things.”

You can listen to the interview in full on RTÉ Radio here.

To learn more about the work of REFOCUS, visit here.