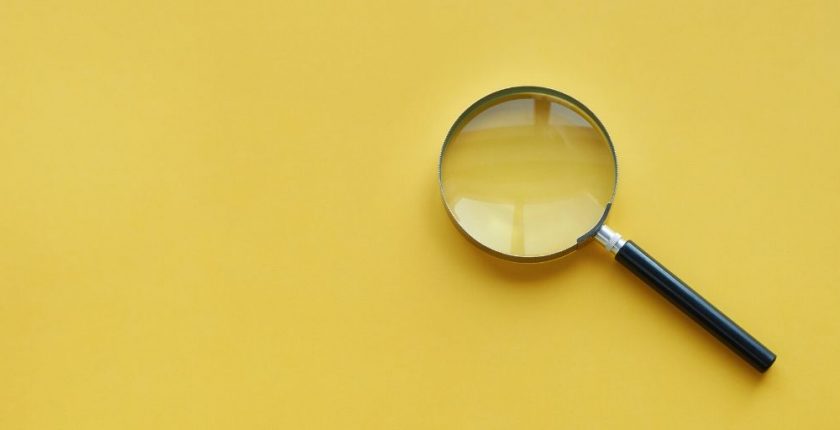 Read the full article in the RTÉ here. You can also read the original research here.

A large study has found 20% of those infected with the coronavirus are diagnosed with a psychiatric disorder within 90 days.

Anxiety, depression and insomnia were most common among recovered Covid-19 patients in the study who developed mental health problems, and the researchers also found significantly higher risks of dementia.

“People have been worried that Covid-19 survivors will be at greater risk of mental health problems, and our findings… show this to be likely,” said Paul Harrison, a professor of psychiatry at Britain’s Oxford University.

Doctors and scientists around the world urgently need to investigate the causes and identify new treatments for mental illness after Covid-19, Prof Harrison said.

“(Health) services need to be ready to provide care, especially since our results are likely to be underestimates (of the number of psychiatric patients),” he added.

The study, published in The Lancet Psychiatry journal, analysed electronic health records of 69 million people in the United States, including more than 62,000 cases of Covid-19.

In the three months following testing positive for Covid-19, one-in-five survivors were recorded as having a first time diagnosis of anxiety, depression or insomnia. This was about twice as likely as for other groups of patients in the same period, the researchers said.

The study also found that people with a pre-existing mental illness were 65% more likely to be diagnosed with Covid-19 than those without.

Mental health specialists not directly involved with the study said its findings add to growing evidence that Covid-19 can affect the brain and mind, increasing the risk of a range of psychiatric illnesses.

“This is likely due to a combination of the psychological stressors associated with this particular pandemic and the physical effects of the illness,” said Michael Bloomfield, a consultant psychiatrist at University College London.

Simon Wessely, regius professor of psychiatry at King’s College London, said the finding that those with mental health disorders are also at higher risk of getting Covid-19 echoed similar findings in previous infectious disease outbreaks.

“Covid-19 affects the central nervous system, and so might directly increase subsequent disorders. But this research confirms that is not the whole story, and that this risk is increased by previous ill health,” he said.

Consultant Psychologist Bon Secour Dr Gillian Moore-Groarke has said the Oxford study is a very interesting one and she is seeing parallel cases in clinical practice with increased calls concerning anxiety, insomnia and depression.

Dr Moore-Groarke said although there are no specific Irish studies yet, she believes similar trends will be seen here.

Speaking on RTÉ’s Today with Claire Byrne, she said while patients normally feel physically better two to three weeks after a positive Covid-19 test, they often experience psychological fall out several months later and this applies across a wide spectrum of ages.

She added that a huge aspect of adjustment disorder is being found even among those patients who have not suffered from Covid-19 as people’s lives have changed significantly in 2020.