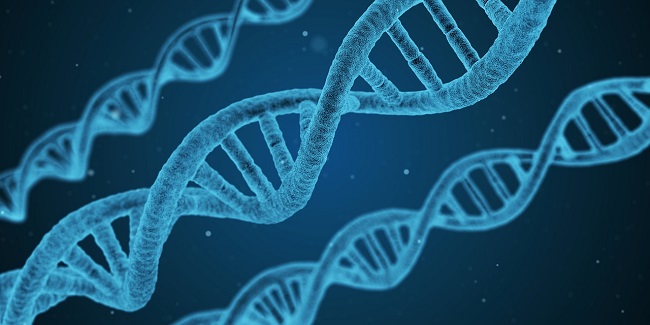 Researchers from Trinity College Dublin have shown for the first time a shared genetic link between Motor Neurone Disease (MND) – also known as Amyotrophic Lateral Sclerosis (ALS) – and schizophrenia, indicating that the causes of these diverse conditions are biologically linked.

By analysing the genetic profiles of almost 13,000 MND cases and over 30,000 schizophrenia cases, the researchers have confirmed that many of the genes that are associated with these two very different conditions are the same.

Although previous studies had identified likely genetic connections between schizophrenia and other neuropsychiatric illnesses like autism and bipolar affective disorder, this is first time a shared biological link has been identified with MND.

Earlier research in 2013 by a team led by Professor Orla Hardiman, Professor in Neurology at TCD and Consultant Neurologist at the National Neuroscience Centre at Beaumont Hospital, had noted that the families of those suffering from MND were also more likely to have had a family member die by suicide or have schizophrenia than those families where MND was not present.

This prompted the scientists to look in more detail for a biological link, in particular a genetic connection between MND and schizophrenia. The Trinity group then teamed up with European collaborators in MND including the University of Utrecht, Kings College London and members of the Project MinE and Psychiatric Genome Consortia to see if these epidemiological observations could be due to a genetic overlap between MND and schizophrenia.

The results, published in the journal Nature Communications, show an overlap of 14% in genetic susceptibility to the adult onset of MND and the development of schizophrenia.

The team says this does not mean that those with MND will develop schizophrenia, or vice versa – more that MND is not only a disorder of individual nerve cells, but a disorder of the way the nerve cells communicate either individually or over neural pathways and networks.

“So instead of thinking of ALS/MND as a degeneration of one cell at a time, and looking for a ‘magic bullet’ treatment that works, we should think about ALS/MND in the same way we think about schizophrenia,” said Professor Hardiman.

“It is a problem of disruption in connectivity between different regions of the brain and we should look for drugs that help to stabilise the failing brain networks”.

The team also says that the findings show that the divide between neurology and psychiatry is a false one.

This study demonstrates the power of genetics in understanding the causes of diseases. While neurological and psychiatric conditions may have very different characteristics and clinical presentations, our work has shown that the biological pathways that lead to these diverse conditions have much in common.”

The findings could have implications for future treatment of MND/ALS, suggesting drugs that focus exclusively on motor neurons may not be the right approach and that looking at drugs that impact the brain network might be better.

“We welcome these new findings and hoped this will be one step towards developing new drugs that will help to stabilise these brain networks and ultimately prevent the progression of MND in our families,” said Aisling Farrell, CEO of the Irish Motor Neurone Disease Association.

Pat Kenny spoke to Prof Hardiman about the research: