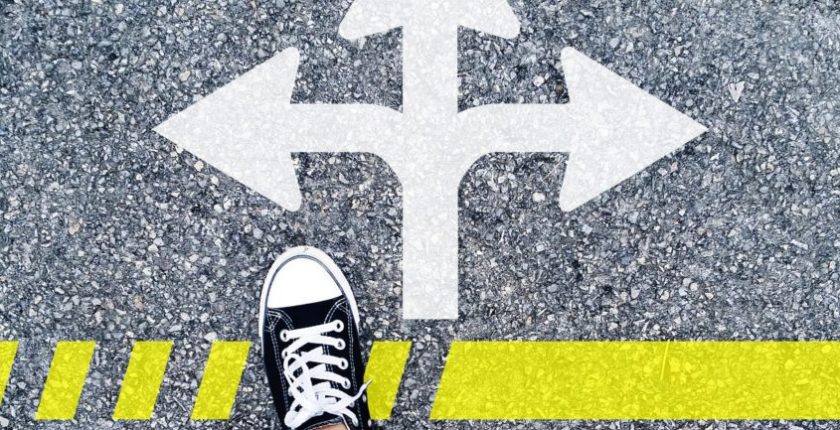 In the largest ever MRI study on patients with bipolar disorder, a global consortium published new research in Molecular Psychiatry on May 2nd 2017 showing that people with the condition have differences in the brain regions that control inhibition and emotion.

“We created the first global map of bipolar disorder and how it affects the brain, resolving years of uncertainty on how people’s brains differ when they have this severe illness,” said Ole A. Andreassen, senior author of the study and a professor at the Norwegian Centre for Mental Disorders Research at the University of Oslo.

The study was part of an international consortium led by the USC Stevens Neuroimaging and Informatics Institute at the Keck School of Medicine of USC: ENIGMA (Enhancing Neuro Imaging Genetics Through Meta Analysis) spans 76 centers and includes 26 different research groups around the world.

According to the World Health Organization, bipolar disorder affects about 60 million people worldwide. However, scientists have struggled to pinpoint neurobiological mechanisms of the disorder, partly due to the lack of sufficient brain scans.

The findings also showed different brain signatures in patients who took lithium, which suggests a protective effect of this medication on the brain. “These are important clues as to where to look in the brain for therapeutic effects of these drugs,” said Derrek Hibar, first author of the paper and a professor at the USC Stevens Neuroimaging and Informatics Institute when the study was conducted.

“This new map of the bipolar brain gives us a roadmap of where to look for treatment effects,” said Paul Thompson, director of the ENIGMA consortium and co-author of the study. “By bringing together psychiatrists worldwide, we now have a new source of power to discover treatments that improve patients’ lives.”