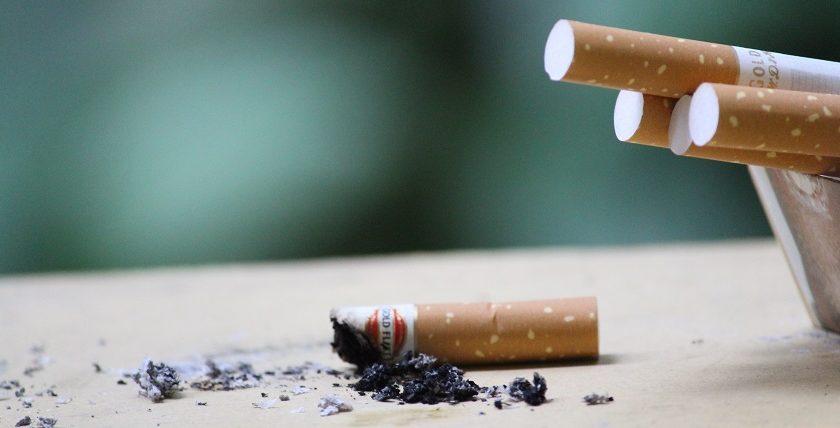 People with severe mental illnesses are much more likely to die younger, which needs to be better addressed by health services, including psychiatrists tackling physical health issues in their patients, the 2019 Spring Conference of the College of Psychiatrists of Ireland heard.

He noted that mental health patients are diagnosed later than the general population with these conditions and they receive less treatment: “Our services are not working for these patients,” he commented, quoting recent life expectancy data in England for males with serious mental illness corresponding to that of general population males in the 1950s.

Dr Byrne noted that about 17 per cent of the general population smoke, compared to about 40 per cent of those with severe mental illness, rising to 70 per cent in discharged psychiatric inpatients, and reaching 90 per cent in those with a mental disorder and addiction issues. He contended that psychiatrists and other healthcare professionals do not adequately promote smoking cessation to mental health patients and this must change.

There is this attitude that ‘it’s all they have’, and that somehow it is a human right to smoke yourself to death — it isn’t.”

Dr Byrne maintained that psychiatrists are best placed to help their patients quit smoking, being experts in addiction and the bio-psychosocial model, thus mental health services need to get over the attitude that “physical health isn’t our job”.

He promoted the use of nicotine replacement products, varenicline and e-cigarettes (“they have their drawbacks but they are substantially safer than smoking”) to help patients quit smoking. “With smoking, it is a no-brainer. We need to be doing these things and doing them consistently. If we [psychiatry and mental health services] don’t do them, they won’t be done. ‘Can’t someone else do this’ is not an adequate professional response.”

Dr Byrne also discussed the importance of reducing alcohol consumption and promoting healthy diets and lifestyle in mental health patients, and the need for psychiatrists to also become involved in this area. He voiced support for public health initiatives such as anti-obesity and exercise strategies and minimum alcohol pricing legislation.

Concluding, Dr Byrne said tackling physical health issues in mental health patients is an urgent problem and needs a multi-pronged approach, including using the ‘soft power’ of the psychiatry profession to help inform and influence policy-makers.