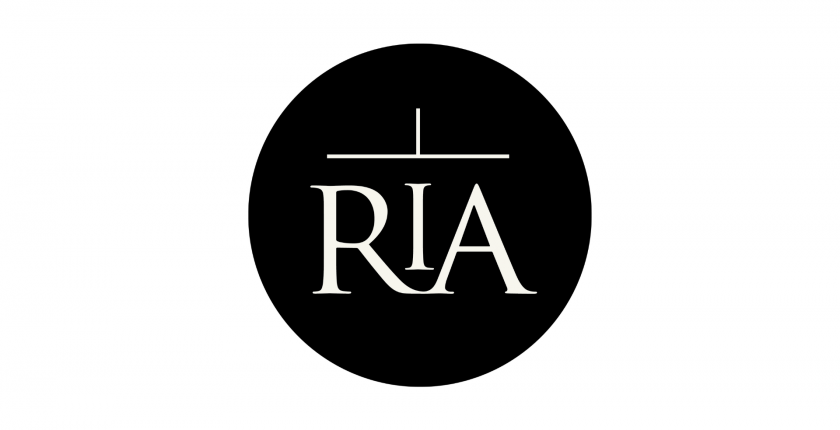 The College of Psychiatrists of Ireland would like to extend its congratulations to Professor Mary Cannon for her recent election as member of the Royal Irish Academy (RIA).

The RIA is Ireland’s most prestigious academic body and election to the Academy is the highest academic accolade in the country. Professor Cannon’s extensive and impactful contributions to Irish science and academia are well established, and we look forward to her membership being officially conferred at the admittance ceremony in May.