The College of Psychiatrists of Ireland > Blog > Blog > Prof Brendan Kelly: The Right to Mental Healthcare – India Leading the Way 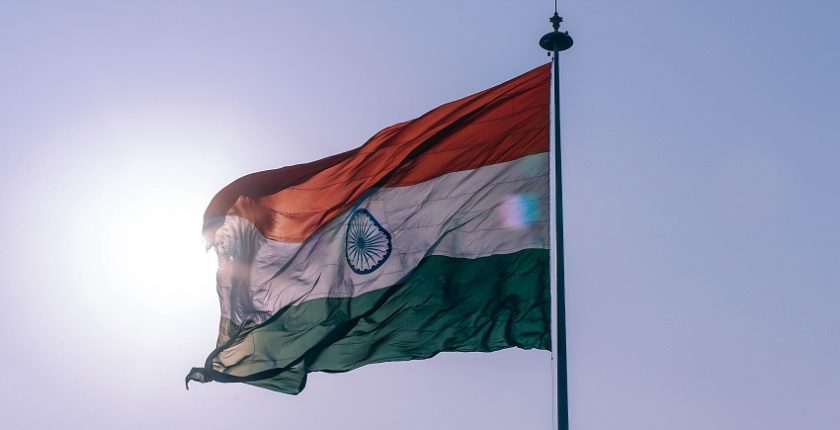 Prof Brendan Kelly assesses the importance of India’s decision to grant a legally binding ‘right to access mental healthcare and treatment’ to its population of some 1.3 billion

This article appeared on Medical Independent website on 11th January 2018

Is there a ‘right’ to healthcare? And if so, what does it actually mean?

In 1948, the United Nations’ Universal Declaration of Human Rights stated that “everyone has the right to a standard of living adequate for the health and well-being of himself and of his family, including food, clothing, housing and medical care and necessary social services and the right to security in the event of unemployment, sickness, disability, widowhood, old age or other lack of livelihood in circumstances beyond his control”.

But the Universal Declaration of Human Rights is not legally binding and controversy surrounds its inclusion of economic and social rights in the first place, given their inevitable relationship with a country’s political and economic situation. This issue had been the subject of considerable debate as the Declaration was drafted and, in 1966, two separate covenants were adapted by the UN General Assembly: the International Covenant on Civil and Political Rights and the International Covenant on Economic, Social and Cultural Rights.

This makes sense to the extent that granting legally-binding rights is not always the most reasonable or efficient way of achieving social goals. Policy measures can be more pragmatic and effective. It is not always sensible to describe all human needs as ‘rights’.

But what if specific human needs are simply not being met through policy? Mental healthcare is a good example. This year, the World Health Organisation (WHO) declared depression to be the leading cause of disability worldwide, but most of the people affected by mental illness – 75% in many low-income countries – cannot access treatment. What can be done?

Against this background, 2018 will see the most important shift in health law for several decades. This month, India has granted a legally binding ‘right to access mental healthcare and treatment’ to its population of some 1.3 billion people.

The Indian Mental Healthcare Act 2017 received the assent of the President of India on 7 April 2017 and came into effect last week on 7 January. The Act aims to “to provide for mental healthcare and services for persons with mental illness and to protect, promote and fulfil the rights of such persons during delivery of mental healthcare and services and for matters connected therewith or incidental thereto”.

There are many interesting aspects of the Indian legislation, including new admission procedures, reviews of admission, and standards for mental health establishments. Most importantly, however, the Act creates a ‘right to mental healthcare’, stating that “every person shall have a right to access mental healthcare and treatment from mental health services run or funded by the appropriate government”.

The legislation specifies that:

The right to access mental healthcare and treatment shall mean mental health services of affordable cost, of good quality, available in sufficient quantity, accessible geographically, without discrimination on the basis of gender, sex, sexual orientation, religion, culture, caste, social or political beliefs, class, disability or any other basis and provided in a manner that is acceptable to persons with mental illness and their families and care-givers”.

To achieve this, “the appropriate government shall make sufficient provision as may be necessary, for a range of services required by persons with mental illness”.

Placing a ‘right to mental healthcare’ into national law is an ambitious step because it makes such a right legally enforceable in the courts. India has a notably activist court system so there can be no doubt that cases will be taken over the coming years to ensure this right is being fulfilled.

The government shall “integrate mental health services into general healthcare services”; “provide treatment in a manner which supports persons with mental illness to live in the community and with their families”; and ensure that ‘long-term care’ is “used only in exceptional circumstances, for as short a duration as possible and only as a last resort”.

In addition, the government “shall ensure that the mental health services shall be of equal quality to other general health services and no discrimination be made in quality of services provided to persons with mental illness”. “Persons with mental illness living below the poverty line [or] who are destitute or homeless shall be entitled to mental health treatment and services free of any charge.”

These are ambitious and important measures in one of the world’s largest countries. They mean that India has now embarked on one of the most notable experiments in health law for many decades: Creating a legally binding ‘right to access mental healthcare and treatment’ for one-sixth of the planet’s population. It will be interesting to see how mental health services respond to the challenge.