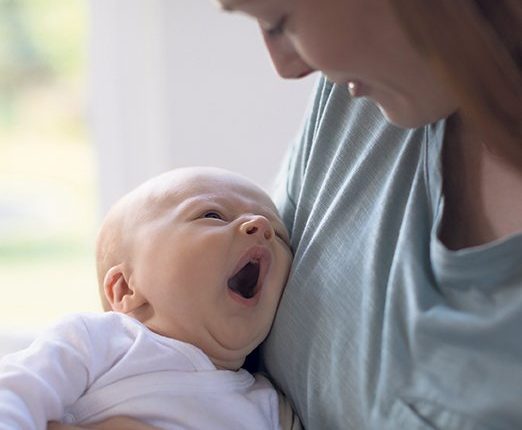 In an article for the Medical Independent, June Shannon looks at the implementation of Ireland’s first specialist perinatal mental health services model of care on the second anniversary of its publication.

You can read the full Medical Independent article, published on 19/09/19, here.

The model of care employs a ‘hub-and-spoke’ model, where within each of the six Hospital Groups, the maternity hospital with the greatest number of births acts as the ‘hub’ for the rest of the maternity units, or ‘spokes’.

The model of care also involves the further development and implementation of mental health midwives, a relatively new position in Ireland.

“The milder problems will be dealt with by the mental health midwife and then the moderate-to-severe in the hubs will be responded to by the perinatal mental health service or in the spokes, by the liaison psychiatry service,” Dr Wrigley said.’

Limerick became the first service outside of Dublin to come on board, with the University Maternity Hospital Limerick serving as the hub with an average of 5,000 births per year and the sole provider of obstetrical, midwifery and neonatal intensive care to the mid-west region.

However, delays in Galway have meant that the model of care has not yet been fully adopted across the island.

‘Dr Wrigley explained that there is currently a fully-trained consultant perinatal psychiatrist ready to take up the post in Galway University Hospital. However, to date, formal written approval has not been received to recruit the consultant and the members of the specialist multidisciplinary team.

“Given it is so hard to recruit consultants, it is very disappointing not to be able to proceed.  We are continuing to advocate strongly for these posts to be given the formal go- ahead,” she said.

In a statement, the HSE said: “There is not a recruitment ban in place in the HSE. There is ongoing capacity to recruit new funded posts and also to replace critical clinical posts within front-line services. There are, however, controls in place to ensure that the HSE is demonstrating that it is living within the available resources provided to it by Government… Regarding the recruitment of a consultant perinatal psychiatrist in Galway, the recruitment process is currently ongoing.”’