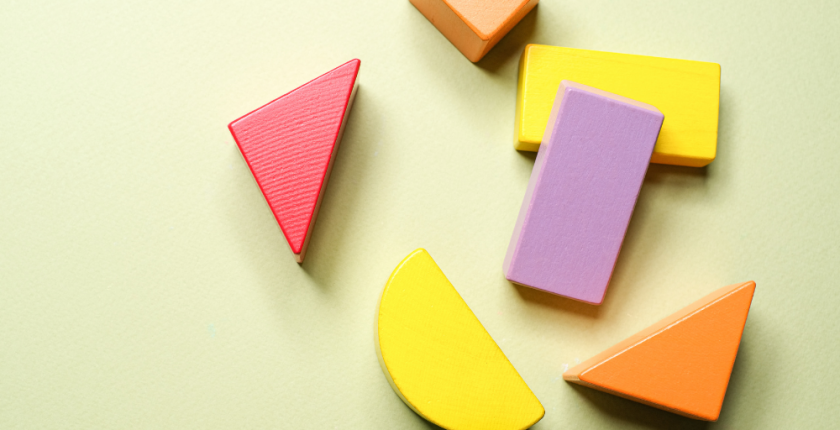 Covid-19 and the recent cyber attack on HSE systems have served only to exacerbate problems within an already under-funded and under-resourced Child and Adolescent Mental Health service. Journalist, Niamh Cahill, details the situation on the ground in an extensive report for the Medical Independent.

Read the article in full below or view on the Medical Independent website here.

For some time, patients and families have highlighted the difficulties in accessing the HSE Child and Adolescent Mental Health Service (CAMHS). Niamh Cahill looks at how the Covid-19 pandemic and recent cyberattack have exacerbated the issue

The first annual report of the Child and Adolescent Mental Health Service (CAMHS), a then newly constructed specialist clinical service for under-18s with moderate-to-severe mental health difficulties, was published in 2008.

The report stated: “For those experiencing mental health problems, good outcomes are most likely if the child or adolescent and their family or carer have access to timely, well-coordinated advice, assessment and evidence-based treatment.” At the time, waiting lists for young people were extremely high and renewed calls for improved mental health services were gaining momentum.

In contrast, according to figures recently supplied by the HSE to the Medical Independent (MI), 2,559 young people were awaiting care from CAMHS at the end of April this year.

A new plan for CAMHS was first outlined in the 2006 A Vision for Change policy document, which aimed to address the needs of young people under 18. Until this time, the service was aimed at under-16s.

Some 99 disciplinary CAMHS teams were planned. Today there are 72 teams in place.

For the past five years, the national waiting list for the services has hovered at about 2,500. But since Covid-19 emerged, those seeking help are being treated less quickly and are consequently waiting longer for care as services operate at reduced capacity.

Clinicians have warned that Ireland could face a huge increase in mental health problems because of the overwhelming impact of the pandemic on people’s lives, both economically and socially.

Shortly before the start of the second wave of the virus in October 2020, as services were operating with greater ease due to low community virus levels, 93 per cent of all accepted referrals were offered a first appointment within 12 weeks and, of those referrals, 96 per cent were seen within 12 weeks.

However, at the end of December 2020, as the third wave was beginning, only 79.1 per cent of referrals nationally were offered an appointment within 12 weeks.
At this time 1,556 were waiting less than three months for an appointment and 266 were waiting more than 12 months.

At the end of December, the total number of children on the waiting list nationally was 2,736.

A HSE spokesperson told MI: “Covid-19 has impacted on capacity in all health services; however, during 2020 the level of referrals and our ability to offer appointments across all our community mental health services remained consistent with previous years.”

The pandemic has also affected budgets. Last year, the HSE incurred expenditure of €21 million across all mental health services specifically relating to costs associated with Covid-19.

The 2008 report underlined the importance of access to mental health services for adolescents, stating that “mental health is a prerequisite for normal growth and development”.

Conditions treated in CAMHS include moderate-to-severe depression, anxiety, eating disorders and self-harm. It is a secondary service for young people and usually requires a referral from a primary care professional or GP.

All referrals are grouped into urgent or routine. Urgent referrals are seen as soon as possible while those considered non-urgent are placed onto a waiting list.

As with all HSE services, the cyberattack has had a significant impact on CAMHS.

According to the spokesperson: “It remains too earlier to establish the exact extend and impact on CAMHS overall. For many teams, patient files are paper based and were unaffected by the cyberattack.”

“However, where information was stored electronically, manual workarounds have had to be implemented to compensate for the disruption in the ICT systems. The routing collection of data including activity levels and waiting lists will be affected by the cyberattack.”

Consequently, the pandemic and ransomware attack has made the difficulties already faced by the service even greater.

The spokesperson said deficits in other mental health services, such as psychology and disability, have a negative impact on CAMHS, “where young people may not receive early intervention and thus their needs escalate necessitating referrals to CAMHS.”

In December 2020, the number of children waiting for psychology primary care services reached an all-time high of 10,500, with around half of children on the waiting list for more than a year.

This reduced to about 9,000 in April following efforts to decrease the numbers waiting over 12 months by Minister of State at the Department of Health Mary Butler, but waiting times still remain too high.

CAMHS teams meet every week to review all referrals, which they class as urgent or routine.

“Every effort is made to prioritise urgent referrals so that young people with high-risk presentations are seen as soon as possible and this is often within 24-to-48 hours. This may impact on wait times for cases that are considered, by a clinician, to be less severe,” said a spokeswoman.

The HSE admitted that waiting times “continue to be an issue” in a number of CHOs.

However, they added that a “renewed focus on improving capacity and throughput is in place in this area and some improvement is being shown”.

They confirmed that waiting lists vary according to CHO, with some areas having relatively short waiting lists and others having longer waiting times.

“Factors such as availability of specialist CAMHS clinicians, current vacancies and difficulties in recruiting in an international context can impact on waiting times in various areas,” according to the spokesperson.

Plans are underway to increase capacity in primary care psychology services across the HSE to address the huge waiting list for care.

For example, 120 additional psychology assistants have been recruited to work in primary care in recent years.

The establishment of the CAMHS eating disorder teams in the community has led to a reduction in the numbers of young people being sent abroad for specialist eating disorder treatment, according to the HSE.

“The HSE also provides funding to the NGO sector with whom the HSE has significant service level agreements (SLAs) in place to provide services on its behalf to young people, these include (Jigsaw, Bodywhys, Foróige, etc).

“An annual review of these SLAs has just been completed. We are currently looking at synergies between different NGOs to ensure they operate at optimal effectiveness with reference to capacity and demand in each NGO. It is hoped that this initiative will reduce access waiting times if these exist in a particular NGO service provider and will enable CAMHS teams to focus on those presenting with moderate to severe conditions.”

Recruitment difficulties have plagued the service and indeed all mental health services for some time, resulting in staff shortages and consequently impacting the speed at which care can be provided.

The spokesperson said: “It is recognised that there is a current shortage of trained mental health staff nationally. It is often the case that staff shortages are filled on an intermittent basis by locum, agency, and overtime.”

Some CAMHS units have operated without any full-time psychologist in place for several years – in Wexford, for example.

In December 2020, there were 759 staff in CAMHS teams nationally, 661 of whom were clinical staff. The HSE has recruited 53 clinical positions in 2021 to date.

The HSE says it does not hold data on the number of vacancies within CAMHS or the number of agency and temporary staff working within the service.

Investment in mental health is historically low in Ireland. While some efforts have been made in recent years to address this, far greater funding is required.
The World Health Organisation recommends that at least 14 per cent of a country’s health budget is spent on mental health.

In 2019, the mental health budget here represented just 6 per cent of HSE funding. This reduced to 5 per cent this year because of the pandemic and the injection of funding towards “Covid resources” for acute services.

The Government has argued that mental health spending has increased by €400 million since 2012. It says overall mental health funding figures are underestimated because they do not include spending in other Government departments, such as justice or education.

However, many healthcare professionals maintain that mental health spending needs to be increased to meet the current challenges.