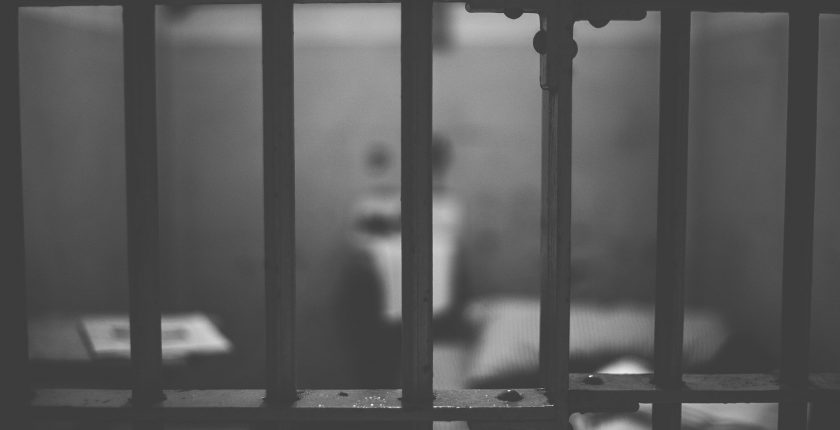 Following a highly critical report from The Council of Europe’s Committee for the Prevention of Torture and Inhuman or Degrading Treatment or Punishment, the Irish Prison Service released a statement on Tuesday, 24 November saying it accepts there is an “urgent need to enhance and improve the level of service provided and the response to this issue must be a broad interdepartmental response”.

Also listen to Professor Harry Kennedy, Consultant Forensic Psychiatrist and Director of the Central Mental Hospital speak about the inadequate treatment for mentally ill people within the Irish prison and forensic psychiatry systems on the Claire Byrne Show on 24 November.

The initial report by the Prevention of Torture and Inhuman or Degrading Treatment or Punishment Committee outlined a number of case reports that highlighted serious faults in the treatment of mentally ill prisoners due to a lack of hospital placements. Per the article:

The committee criticised several aspects of prison policy including the lack of psychiatric beds for inmates, a lack of clear treatment plans and the high levels of homeless people being placed on remand in prison. It also found mentally ill prisoners routinely had to sleep on mattresses on the floor due to overcrowding.

The Irish Prison Service  accepted the need to “enhance and improve the level of service provided” and said it had “source a commitment form the Government on a taskforce on mental health being established and welcomed its inclusion in this year’s Programme for Government.”

Keith Adams of the Jesuit Centre for Faith and Justice, outlined the current faults with the way mentally ill prisoners are being treated:

The service is tasked with “impossible challenges” because its staff are being asked to fulfil roles for which they are not suited, namely the care of people who are severely unwell.

“Most strikingly, they are repeatedly placed in positions where even with the best efforts and intentions, their level of care for prisoners is deficient because the broader criminal justice system has made prison a destination for people who should instead be in a psychiatric facility.”

Adams expressed hope that this would lead to a reduction in prison numbers “through the provision of community based services for the homeless and those with mental health and addiction issues.”