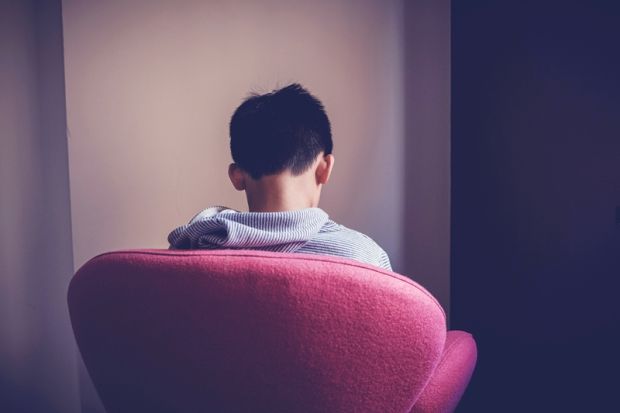 This article is based on recent research by Dr O’Connor published in the College journal, the Irish Journal of Psychological Medicine. Read the research article in full here.

Read excerpts from the Irish Times article below. Read the article in full here.

Dr O’Connor notes that this crisis, expected to persist for months or years and further compounded by the economic impact of the pandemic, is to be expected based on current numbers in psychiatric services.

“We’re anticipating this,” says one of the report’s co-authors, Dr Karen O’Connor, a psychiatrist and the national clinical lead for early intervention in psychosis. “I don’t want to overstate it, but it’s based on the numbers that we’re getting out of our early intervention and psychosocial services.”

The article outlines the recent mental health plans A Vision for Change and Sharing the Vision, which show a clear ability to plan for the future, but the issue lies in implementation.

A Vision for Change recommended that 8 per cent of the overall health budget should go to mental health. “In the UK they’re at 12 per cent,” says Dr Karen O’Connor. “In Germany it’s 12 per cent. Scandinavian countries spend between 10 per cent and 12 per cent. We don’t spend enough on mental health. We develop really good plans, but then we don’t resource them to the level that we need to. That just increases frustration. People know what it should look like, but they can’t achieve it.”

For the people interviewed for the article, everyone “shares a discomfort with the public discourse on mental health.”

Dr Karen O’Connor thinks that many people believe “it’s all about prevention. There’s no evidence that if you walk every day and you do mindfulness, that you’ll prevent yourself from developing a psychotic illness . . . So the young people that I see, they would blame themselves or feel that other people are blaming them.”

The pandemic is a cause for concern on an already-stretched system, but novel ideas are not the way forward when the systems in place are already not up to the job.

“We just need to properly resource the system we have,” [Dr O’Connor] says. “Healthcare, and particularly mental healthcare, is a face-to-face thing. And if you don’t have the people to match up to the people who need the care, well, then you can’t do it. It isn’t a mystery.”