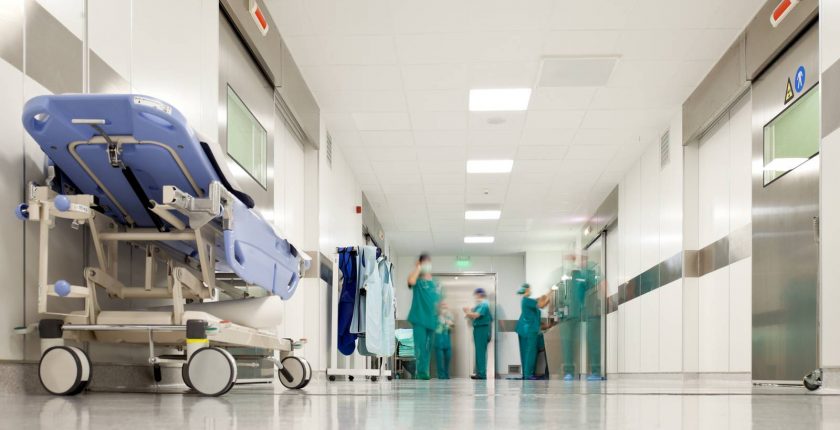 A ‘complete shift’ in the way Ireland operates its mental health services is needed, say psychiatrists

Dr Michele Hill and Professor Mary Cannon, Chair and Vice-Chair of the new CPsychI Youth and Student Mental Health, speak with the Irish Times about soaring numbers of young people presenting to children’s hospitals with self-harm presentations. Professor Cannon also spoke with Drivetime on RTÉ and Moncrieff on Newstalk, which you can listen to below.

Read the article in full on the Irish Times website or below. You can also read our full print coverage roundup of this story via PDF.

Children’s hospitals are dealing with an “astronomical” number of self-harm presentations, two leading psychiatrists have warned.

Dr Mary Cannon, consultant psychiatrist and member of the College of Psychiatrists of Ireland, described the situation as a “hidden epidemic” that is being exacerbated by the fact that there are only a “handful” of adolescent inpatient mental health beds in Dublin.

Dr Hill said the pressure on the system is “ramping up all the time”.

“Despite all the awareness campaigns and all the ‘wellbeing’ kind of education, the rates of moderate to severe mental health conditions, the rates of self-harm and suicidal ideation, are not going down,” Dr Hill said. “They are going up.”

Dr Cannon said: “The emergency departments are bearing the brunt of this. Hospitals are seeing an increase in 16 to 19 year olds presenting, but the children’s hospitals, there’s a real crisis going on there.

“The amount of presentations with self-harm into the emergency departments of the children’s hospitals, particularly in Dublin, is astronomical.

“It’s going up and up … You go into the wards, a high proportion of the beds will be taken up with young people who’ve had suicide attempts or have psychiatric issues.

“This is a hidden epidemic. The children’s hospitals are bearing the brunt of this because they’ve so few [inpatient mental health] beds for that age group.”

She added: “I don’t think parents realise how little is being spent actually on mental health services for their young people.”

Dr Cannon said a lot of the young people who present at emergency departments will need admission to a mental health bed, which is an issue.

“The number of beds for adolescents is very small,” she added. “It is getting smaller because it’s hard to staff these units.

“We’re talking about a handful of beds in Dublin for adolescents with mental health problems.

“If a young person, a 16 or 17 year old, presents in crisis, a suicide crisis to [an] emergency department, we may have no option but to admit them to an adult bed because there will be no adolescent bed available.”

Dr Cannon said the number of psychiatric beds in Ireland has decreased by about tenfold since the 1960s, adding that the numbers of beds continues to go down.

“You still need inpatient beds for serious mental health conditions,” she said. “The numbers are going down all the time, taking no account of the fact that levels of mental health problems [among young people] are rising.”

Dr Cannon and Dr Hill argue that some young people are “falling through the gaps” under the current system and that “a complete shift” in the way the country operates its mental health services for young people is needed.

Dr Cannon said at present there is a huge transition gap whereby only about one in 20 children receiving treatment through the Child and Adolescent Mental Health Services (Camhs) subsequently receives treatment as an adult once they turn 18.

Dr Hill and Dr Cannon believe this is unacceptable.

They are heading up the newly established Faculty of Youth and Student Psychiatry at the College of Psychiatrists of Ireland.

“What we want to do is educate the next stage of psychiatrists to come through about that particular age group, and we also want to influence the funding goals,” Dr Hill said.

Dr Hill said the overall total spend on mental health in the UK is about 12 per cent of the budget, where as the figure is half that in Ireland.

“We need additional funding, really because 6 per cent of the health budget is just not adequate,” Dr Hill added.

If you need help or just want to talk, supports are available: