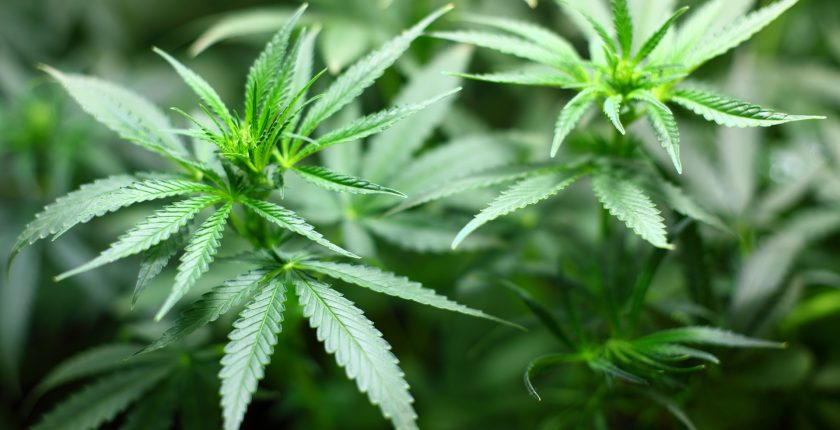 An article in the Irish Times describing new research by Adolescent Addiction Consultant Psychiatrist, Dr Bobby Smyth, along with Anne O’Farrell and Antoinette Daly, highlights the rise in admissions to general and psychiatric hospitals from 2008 to 2016. This follows a decline in the perceived risk of regular recreational consumption of cannabis.

The study finds that “cannabis use appears to contribute to the development of psychosis and that the risk of psychosis increases with higher potency THC, which is the substance in caanbis that causes the intoxication effects”.

“The treatment of cannabis use disorders and cannabis-related hospital admissions have “increased significantly” since 2011 as the drug has grown more potent, the report notes.

“From 2008 to 2016, there were increases in the rates of cannabis-related addiction treatment episodes among adolescents and among young adults of 40 per cent and 168 per cent respectively. One in 28 young adults was cannabis dependent in 2015.”

The authors have noted that “in spite of this increased harm, there was a worrying increase in the proportion of young adults who saw little or no risk in regular cannabis use.”

“This mismatch between a reduction in perceived risk and the growing scientific evidence that cannabis use is associated with multiple risks is a major concern from a public health perspective.

“It suggests that there has been a major failure to communicate risks to the general public.

“Alternatively, it seems possible that the very positive media coverage generated by campaigns which are seeking to persuade politicians and the public that cannabis has substantial medicinal properties are contributing to confusion among the public regarding its many known hazards.”

According to the authors, a public information campaign is needed to ensure young people are better informed about the risks and harms posed by cannabis  for recreational consumption, and that doctors need to become more involved in these discussions.