Irish Independent: ‘Politicians would never ignore cardiologists or oncologists. So why dismiss psychiatrists and endanger patients?’ 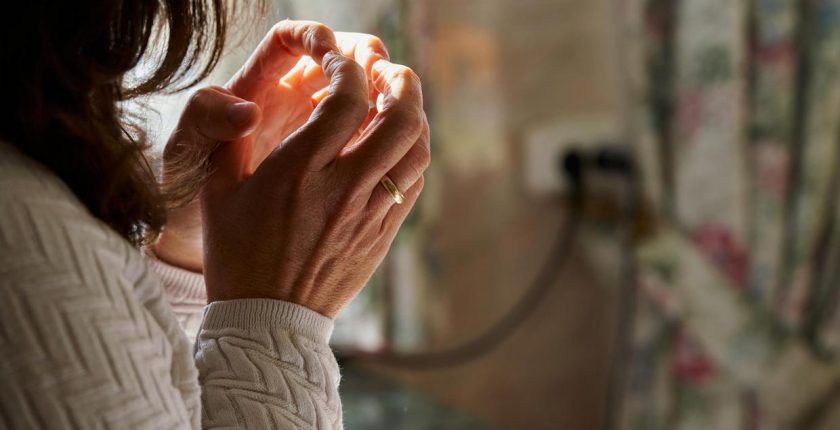 Sarah Carey writes for the Irish Independent on the serious ramifications for patients if proposed changes to the Mental Health Act are brought into effect, citing correspondence from the College to the Oireachtas Sub-Committee on Mental Health around the report of their pre-legislative scrutiny of the proposed amended Act.

Sarah was in touch with the College to discuss this piece, and spoke with President, Dr William Flannery who gave a background to the letter and our concerns, which informed the writing of the article.

Read in full on the Irish Independent website here, behind a wall, or read snippets from the article below.

The College of Psychiatrists has condemned [the Pre-Legislative Scrutiny of the Draft Heads of Bill to Amend the Mental Health Act 2001 report] for having a “glaring lack of awareness of the reality of mental illness”; being “informed by a very obvious contempt for all medical and non-medical health professionals working in public mental health services”; and having “a glib and uninformed view of the tensions in managing a patient’s right to their health and to their liberty”.

I agree with the psychiatrists. A very dangerous change could be made to the 2001 Mental Health Act that should be headed off.

The proposal is to raise the “immediate threat” threshold and say that only an “authorised officer” can request an involuntary committal. There are only 50 authorised officers. The College of Psychiatrists estimates we need 300. Good luck recruiting them.

I nearly cried with rage reading the committee’s proposals for “holistic” assessments by nurses and social workers who don’t exist at 3am when someone is in the grip of psychosis. And what could they do anyway except call the gardaí to take the patient in?

I understand what’s driving the change. We are prisoners of history. Thousands of people in Ireland were deprived of their liberty on the word of a malevolent family and complicit doctor. But those days are long over; so why is this committee warning “that the discipline of psychiatry must not act as a tool for social control”. What century are they in? This is 2022, not 1952.

Filing the views of 1,100 doctors and psychiatrists under “paternalism” is irresponsible. Would we do this to oncologists or cardiologists? The Minister for Health, whoever that is in a month, decides the next step. Bin the report. Depriving people of their liberty is a serious issue. Depriving them of treatment is much worse.