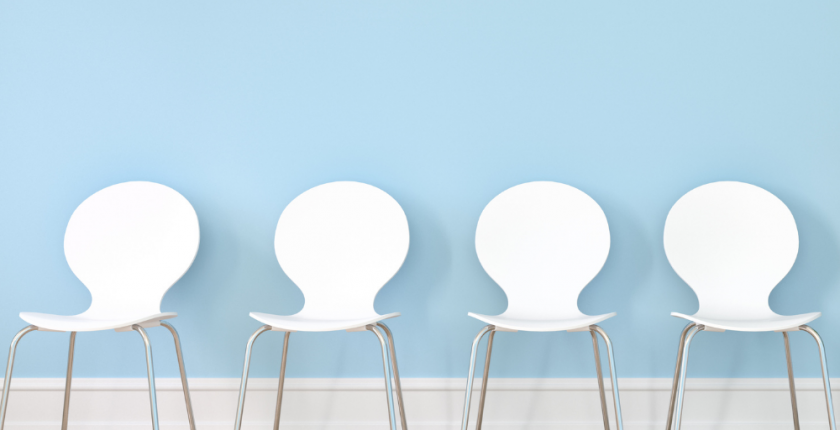 Consultant child and adolescent psychiatrist Dr Yvonne Begley speaks with the Irish Independent about the devastating effects of the consistent underfunding for Ireland’s Child and Adolescent Mental Health Services.

Driven partially by stigma and a lack of parity of esteem for mental illness, this ongoing failure to address inadequate staffing and resourcing has lead to unacceptably long waiting lists and devastating consequences for children and their families.

Read selected quotes from the article below and read the article in full on the Irish Independent website here.

Dr Begley outlines the stigma around mental illness that persists in Ireland, which has in turn contributed somewhat to the current lack of adequate staffing and resources for CAMHS.

‘Long waiting lists of young people needing treatment for mental illness ultimately “put lives at risk”…A failure to provide timely treatment for mental illness in children and adolescents can result in some dying as young adults due to substance abuse, dangerous behaviour, eating disorders, or suicide said the psychiatrist, who works with young patients in the State-funded CAMHS system.’

Based in Limerick, Dr Begley noted that the Vision for Change report in 2008 recommended a paediatric liaison consultant psychiatrist and team at University Hospital Limerick that was never delivered.

‘She added that many children being treated for physical illnesses in hospitals have a mental health component…“It often happens there is a developmental challenge and the child can’t meet it because there is family trauma. So a child ends up with physical effects because of psychological difficulties…“If you have a functioning paediatric liaison team in a hospital, you can deal with problems that could be psychologically entwined. It can be a complex mix of mind and body. And you can save on budgets because you dealt with the real issues…”CAMHS has only half the number of staff proposed for the region in Vision for Change. A 20-bed unit for young people with mental illness and a day unit in Limerick failed to materialise,” she said.’

CAMHS still has only half of the number of staff proposed for Limerick in Vision for Change, with this failure of funding reflected elsewhere throughout the country as well. Ireland still does not have a 24/7 emergency service for mentally ill young people in crisis.

Dr Begley’s team found that the Covid pandemic also had a profoundly negative effect on the mental health of many children.

‘“My team are prioritising anxious children partly because Covid has produced a lot of anxiety. Some of the children have developed obsessive compulsive disorders, which is a form of severe anxiety. Some developed eating disorders, becoming anorexic. Some of this was due to lockdown and heavy usage of social media where girls can see all these skinny models,” she said.’

In March 2021, there were over 10,000 people on a waiting list for a primary care psychology appointment, the majority of whom are children and adolescents.