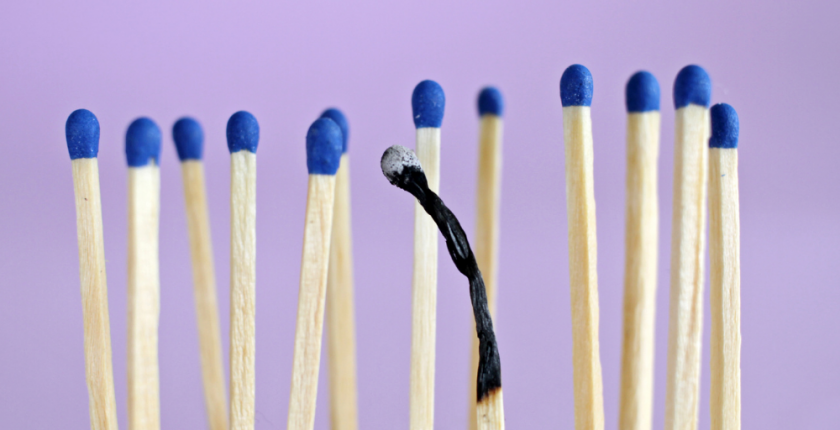 Sean McCarthaigh writes for the Irish Examiner regarding research by University College Dublin which looked at occupational stress and burnout among psychiatrists working in Child and Adolescent Mental Health Services (CAMHS). According to their research, “56% of psychiatrists believed the public perceived CAMHS as a ‘catch-all service’ which resulted in them often receiving inappropriate referrals for patients with disability or social care issues.”

Read the article below and view on the Irish Examiner website here.

Consultant psychiatrists in Ireland face an increased risk of burnout because of a widespread public misunderstanding of the role of mental health services for children and teenagers, according to the findings of a new medical study.

Research on occupational stress levels among consultant psychiatrists working in the Republic found a majority expressed concern about misconceptions of the HSE’s Child and Adolescent Mental Health Services and its impact on their work.

The study by researchers at University College Dublin (UCD) revealed 56% of psychiatrists believed the public perceived CAMHS as a “catch-all service” which resulted in them often receiving inappropriate referrals for patients with disability or social care issues.

“CAMHS’ inability to meet the demands of both referrers and service users, when faced with demands outside of their remit or ‘core business, caused demoralisation and stress among staff,” it concluded.

The consultants said such referrals overburdened CAMHS and also led to a bad feeling among patients who had been turned away.

The UCD study said correcting such misconceptions about CAMHS “core” role was important in order to ensure that available scarce resources were utilised most effectively as well as to minimise stress levels among healthcare staff.

Psychiatrists called for greater public awareness campaigns to highlight that CAMHS offers a specialist service to treat moderate-to-severe mental illness rather than a non-specialist service for young people with behavioural problems, transient emotional difficulties or disabilities.

They claimed there was a need for more proactive action from the HSE focussing on positive and realistic outcomes and promoting a higher media profile of child psychiatry.

Psychiatrists observed that the media focus on mental health services for children and young adults was predominantly about problems and deficiencies with “negative and sensationalist newspaper articles regarding CAMHS”.

They also called for greater inter-agency joint working in recognition of the overlap of needs in families with young members who had mental illness, educational difficulties and social care needs.

The study noted that demand had increased for most mental health services and had outstripped availability which had resulted in long waiting lists for patients.

The study observed that consultant psychiatrists are exposed to and expected to manage stress from multiple sources which makes them a particularly vulnerable group to occupational stress and burnout.

Three-quarters of consultants surveyed experienced moderate or high levels of work-related burnout, while 69% admitted having considered changing their job.

In addition, 73% expressed a lack of confidence in the Government’s commitment to CAMHS, while 71% regarded management by the health authorities to be ineffective and uninformed.

It found that they believed that not only was additional staffing needed but also a willingness for staff to work flexibly in response to service demands.

Read the article in full on the Irish Examiner website.