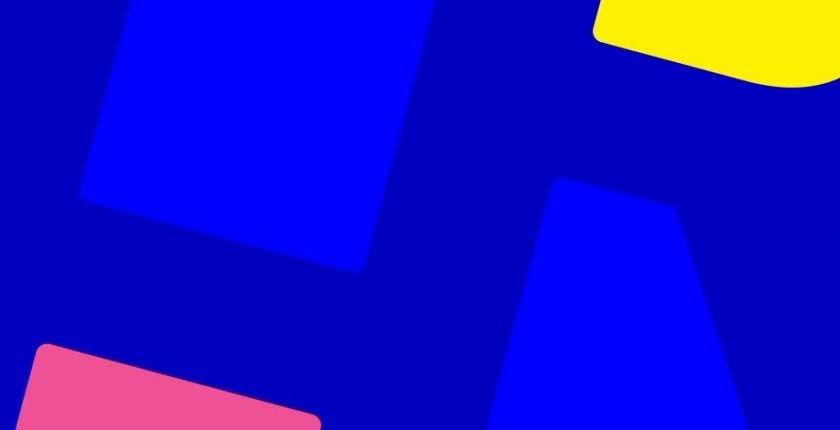 The latest figures from the HRB show an increase in the number of under 18-year-olds admitted to psychiatric units and hospitals in Ireland, rising from 408 admissions in 2018 to 497 in 2019. Depression remains the most common diagnosis among children, followed by neuroses, eating disorders and schizophrenia.

The main diagnoses attributed to those admitted who were under the age of 18: 32% depressive disorder, 16% neuroses, 11% eating disorder, 10% schizophrenia.

The report was carried out and published by the Health Research Board today.

Below are some of the key findings relating specifically to psychiatric treatment of the under 18 cohort in 2019:

According to Antoinette Daly, Research Officer at the HRB:

Young females outnumber young males in most diagnostic categories, in particular for eating disorders, of which 96% of admissions were female.

The figures published today indicate that, in general, people admitted to psychiatric units and hospitals in 2019 were more likely to be unemployed young adults with a depressive disorder. However, these data also spotlight the importance of monitoring trends in psychiatric care across different sociodemographic groups. Admissions reporting no fixed abode, for instance, were more likely to be 35-44-year-old males with a diagnosis of schizophrenia or other drug disorders.

According to Dr Mairead O Driscoll, Interim Chief Executive at the HRB,

By monitoring these figures and patterns of admissions and discharges in psychiatric care we can help understand people’s mental health needs better. That is why HRB data is so essential – it provides the evidence policy makers and service providers need to target care and initiatives where they are needed most.

Figures relating to discharges and deaths were reported as follows:

A positive trend identified by the HRB is that length of stay has been declining considerably over the past decade, from an average of 82.7 days in 2010 to 64.2 days in 2019. This reflects the movement away from traditional psychiatric hospitals where lengths of stay are much longer, to general hospital psychiatric units and hospitals.