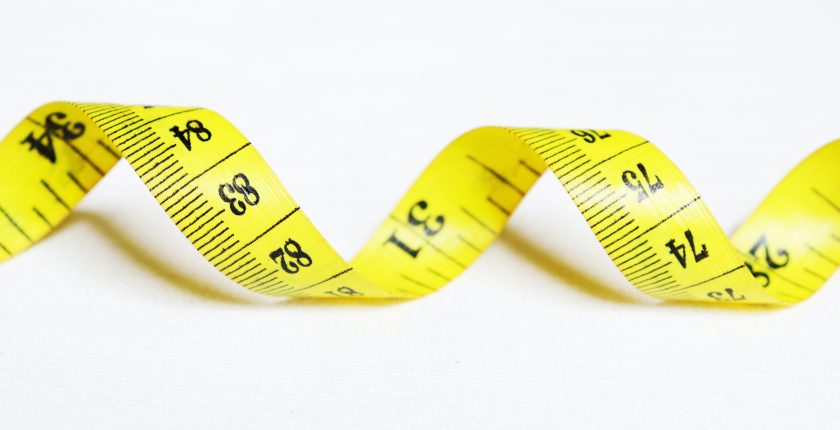 A recent report from The Times features the testimony of several women seeking inpatient treatment for eating disorders, only to be told that  they did not meet the admission criteria for high-risk patients. The report also featured Consultant General Adult Psychiatrist Dr Caroline Maher, who explained the current model of care for those suffering from eating disorders, the funding hurdles that has prevented the model from being fully realised, and the varied criteria for diagnosing. Following this, RTÉ Radio 1 featured interviews with some of the women and Dr Maher to discuss the Times piece and expand on the need for funding for this crucial service.

Read snippets from the article and the interview with Dr Maher below. Read the full Times article here (behind a paywall), and listen to the full radio piece here.

Speaking on behalf of the Eating Disorders Specialist Interest Group of the College of Psychiatrists of Ireland, Dr Maher explained that while she “has never had to personally turn away people with anorexia based on their BMI,… she is aware of the practice.”

“Sometimes people [from outside the area] will contact the clinic and give that history, that they have been told you won’t get in because you are ‘not thin enough’.

“Admission is a last resort, but sometimes people go for help and get turned away and only receive the service when they are more unwell, it is absolutely appalling.”

On the topic of the model of care for people with eating disorders, Dr Maher explained,

“We spent seven years doing up the model of care. We know what is needed. The only way is to fund it. People should lobby those who have power. Write to your TD, your local councillor, and object.”

In discussion with Sarah McInerney on Drivetime this week, Dr Maher confirmed that she is aware of patients being turned away from treatment for not having a low enough BMI,

“People come into hospital and they hope to be admitted. Their expectation is that that’s the right thing for them, and that doesn’t happen. But the real issue is that there aren’t the services for people to send them to. So when they come to the emergency department and they’re seen, if they’re not so sick that they need to be brought in as a medical patient, they’re basically told to go to their own community mental health teams.

“We have a programme of care… where everyone would get the type of treatment that they’re required to get for eating disorders throughout the country…. The problem is that none of the funding has come and none of these services have developed.”

Dr Maher further emphasised that the what is needed above all is the funding and implementation of all tiers of the national model of care, including fully resourced community mental health teams with appropriate psychotherapeutic interventions available. This, she says, is crucial if we are to provide adequate care to those suffering with this potentially fatal illness.

As Dr Maher acknowledges in her interview, if you are suffering from an eating disorder and are seeking support, please contact Bodywhys, the national voluntary organisation supporting people with eating disorders. People can also avail of the new HSE Eating Disorder self-care app, which can provide information and support.