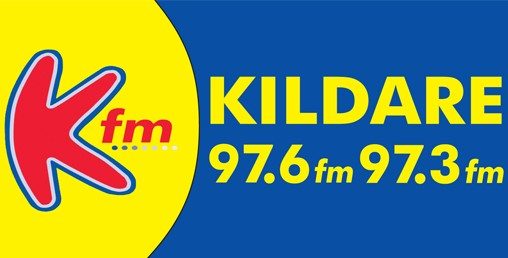 Dr Caragh Behan joined Ciara Noble of Kildare FM to discuss myths around personality disorders and why we as humans are so keen to label people.

You can listen to the interview in full (from 13:40) on Soundcloud now.

Following on from a recent article in the Irish Times, Dr Behan clarified that approximately 10% of the population will have some form of personality disorder, of which there are a number of different types. Dr Behan was keen to emphasize that there is a very important distinction to be made between the variety of personality traits we all have that make us unique individuals, and these traits becoming so extreme as to impair a person’s functioning. A personality disorder is more clearly defined as aspects of a person’s personality being so ingrained and extreme that they cause the person distress or interfere with their daily life; it is in this instance that professional help may need to be sought.

Dr Behan went on to explain that whilst using terms such as “OCD” or “narcissistic” to flippantly describe people is not necessarily correct or helpful, it is quite common as human beings tend to need to quickly categorise others in an effort to respond to their behaviour.

Those worried or in distress were advised to first seek the advice of their GP, and for people who may be concerned about themselves or others to avoid googling for an answer, as this can present misleading or inaccurate information and lead to further distress.