The College of Psychiatrists of Ireland > Blog > Blog > Debate: Are proposed restrictions on alcohol advertising going too far?

Debate: Are proposed restrictions on alcohol advertising going too far? 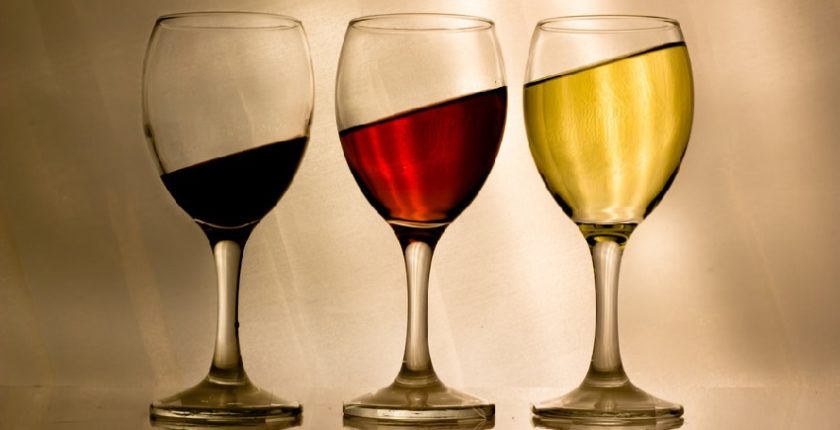 The Public Health (Alcohol) Bill aims to reduce the damage that alcohol causes. The Bill restricts advertisements so they can only give specific information about the product. This will mean that advertisements will be less likely to glamorise alcohol.

These measures will also be subject to prosecutions under the criminal justice system for the first time.

The Alcohol Beverage Federation of Ireland claims this will mean that some iconic ads are banned and that it could cost media companies €20m a year. Alcohol Action says that drinks producers will still be able to market their product and that we need to renegotiate our damaged relationship with alcohol.

We asked them to debate the planned restrictions.

THE ALCOHOL Beverage Federation of Ireland (ABFI) have again renewed their frenetic criticism of the measures proposed in the Public Health (Alcohol) Bill. This time, with the aid of a lavish video advertorial, promoted on social media, the Industry criticises the measures as seeking the demise of seemingly an “iconic” television advert, and highlight the features that might be lost.

For the record, the measures within the Public Health (Alcohol) Bill do not prohibit any drinks producer from advertising their product. What the Bill seeks to do is to “de-normalise” our cultural love affair with alcohol; advertisements, precisely as demonstrated, shape and reinforce popular culture.

As their advertorial elucidates, Diageo seeks to capture our sentimental memories of Christmas so that they can be portray themselves, and the drinking of their product, as quintessentially the spirit of Christmas. At its core, the ABFI claim decries what they see somehow as an infringement on Big Alcohol’s “acquisition” of Christmas.

Reshaping our relationship with alcohol

This is precisely the link the modest measures within the Bill seeks to break in the future; no longer will the Drinks Industry be able to hijack our every moment, reflect every emotion or share every success.

The Public Health (Alcohol) Bill will introduce new regulations that, over time, will reshape our conscious relationship with alcohol. The regulations proposed on Content of Advertisement will affect that change but without removing businesses ability to market.

In short, it allows for functional promotion but not the acquisition of appeal, emotion, glamour or success – the drinks industry will still have their ads but they can’t have Christmas too.

Many will remember a time when Christmas, indeed our very “happiness” apparently, belonged to a cigar called …. and look where that got us.

In 2017, it is anticipated that the value of the Irish advertising market will likely exceed €1.1 billion while the sponsorship market will be worth approximately €173m. The Drinks Industry will spend close on €50 million, on direct advertising, while the five major multiples will continue to market alcohol in their advertising.

Despite the near hysterical warnings of ABFI, who predict “devastating consequences” only a minute amount of this spending – an impact of less than 0.01% – will likely be affected by the provisions of the Bill.

Drinks companies will continue to have the freedom to advertise their brands with content including an image of the product, an image or reference to its place of origin, its method of production, its price, its brand marque, its name, its logo, a description of its flavour, etc., Surely adequate provision for creative minds of an “innovative” industry; the French seems to manage just fine.

The Public Health (Alcohol) Bill, which for many years has been blocked, mocked and ridiculed by the drink industry and its surrogates, contains a range of innovative public health measures, which are designed to work mutually to reduce alcohol consumption in Ireland, so lessening the impact of alcohol related harms. Implemented jointly, and with vigour, they will provide a reasonable, pragmatic means to achieving the modest ambition of this progressive public health initiative.

Eunan McKinney is Head of Communications and Advocacy at Alcohol Action Ireland.

THE PUBLIC Health Alcohol Bill will introduce extensive advertising restrictions that will have far reaching consequences for the drinks, advertising and media industries in Ireland.

Last week, ABFI released a censored version of the Guinness Christmas advert to demonstrate the extent of the advertising restrictions once the Bill is enacted. The video is quite startling as it highlights how draconian the restrictions are, which will nullify the value of advertising for drink companies.

ABFI supports the objectives of the Bill which is to tackle alcohol misuse but we fundamentally believe that the advertising restrictions contained in the Bill are disproportionate and will not achieve the stated aim of reducing harmful drinking.

Making it extremely difficult to advertise

The placement restrictions will ban drinks companies from advertising in public parks, in trains and bus stations, on public transport, or within 200 metres of school grounds. The Bill will also introduce a watershed which would ban alcohol advertising on television before 9pm.

The content restrictions will ban images of conviviality, for example scenes in Irish pubs, images of a person consuming an alcohol product, images of people, images involving a story or action sequence and images of animals being used in ads.

These restrictions will make it extremely difficult for all drinks companies to advertise their products. In particular, these restrictions are very harmful for small producers and new entrants who have invested heavily in breweries and distilleries across the country, are bringing new products to market and have less brand awareness.

Ireland is going through a period of unprecedented growth in new distilleries and craft breweries, who are exporting all around the world and creating jobs in towns and villages across Ireland. At the same time, alcohol consumption has fallen by 25% in Ireland since 2005, according to the World Health Organisation (WHO). This fall happened in the absence of the proposed restrictions contained in the Bill.

Economist Jim Power, recently published a report on the impact of the Alcohol Bill on the Irish media industry. His study found that the proposed advertising restrictions would result in a loss of €20 million in advertising revenue annually to print, broadcast and outdoor media. Of course, Irish media is already under significant financial pressure having sustained years of declining advertising revenue and has little room for further cost cutting.

Jim Power examined the international literature in this area and found no conclusive evidence that a ban or severe restriction on alcohol advertising has the desired effect of reducing alcohol consumption, particularly consumption among young people.

Not only are the proposed measures unlikely to work, implementing these restrictions will simply shift advertising revenue away from Irish media organisations, towards international, non-Irish regulated media.

ABFI proposes a much more workable solution to place enhanced alcohol advertising codes on a statutory footing, with significant penalties for breaches. This could be implemented within a much shorter timeframe with a regulatory authority already in place and would have the support of both domestic and international media.

Patricia Callan is the Director of the Alcohol Beverage Federation of Ireland.