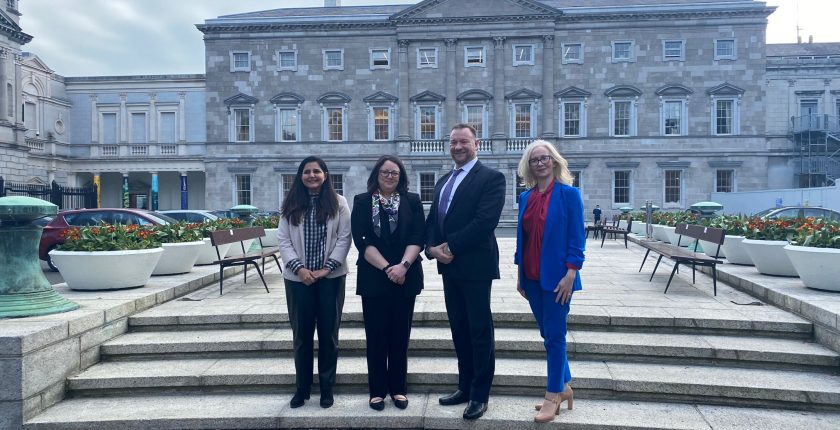 The College of Psychiatrists of Ireland has warned the Oireachtas Sub-Committee on Mental Health that the current iteration of the Heads of Bill with proposed amendments to the Mental Health Act (2001) are unacceptable and unworkable in practice, and may potentially prevent seriously ill people from getting the treatment they need.

While the College actively supports a review and revision of the Act to account for human rights law, it said the amendments will make it more difficult for people with severe mental illness to be given timely care and treatment which is in direct conflict with the evidence based early intervention efforts for treating such patients.

It said the amendments will increase risk to patients and their families, healthcare staff and the general public. It added that they will also have a significant impact on the recruitment and retention of psychiatrists.

Speaking to the Committee, the College of Psychiatrists warned that:

The College of Psychiatrists added that over 200 public and private psychiatrists from a broad range of specialties responded to a survey conducted in February 2022 on proposed amendments to the Mental Health Act.

Among the survey’s main findings are that: 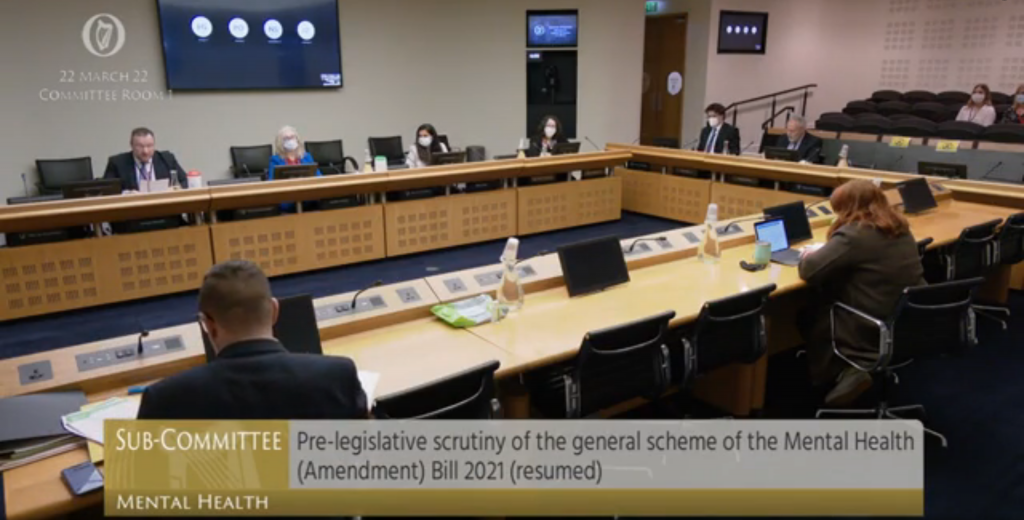 Speaking today, Dr Lorcan Martin, Vice-President of the College of Psychiatrists and a Consultant in General Adult Psychiatry, said: “My colleagues and I are deeply passionate about providing the best possible outcomes for those in our care and it is for this reason that we have such concerns about these proposed amendments to the Mental Health Act. They are unacceptable and unworkable in practice, and would pose serious risks for patients and their families.”

Dr Martin told the Committee: “As you are aware, one of the necessary reasons to review and revise this act is to update the legislation to bring it in line with human rights law, and for it to be compatible with the yet to be fully commenced Assisted Decision Making (Capacity) Act and with other relevant Irish Legislation. The College actively supports such review and revision.

“While the rights to autonomy and dignity are fundamental, so too is the right to person centred, evidence-based care and to the timely access to such care. This includes support for mental health challenges and distress and for treatment of mental illness and disorders. Similarly, families and carers have the right to expect timely and appropriate treatment for their loved ones and those in their care.”

Dr Imelda Whyte, Consultant Specialist, Child and Adolescent Psychiatry, added: “The results of a recent survey among more than 200 of my psychiatrist colleagues paints a stark picture regarding opposition towards these proposed amenments to the Act. Not only would these amendments potentially increase risks for patients and their families, delay care and affect recruitment and retention of psychiatrists in Ireland, but they have also been proposed without adequate engagement with psychiatrists themselves. This must be addressed as a matter of urgency.”