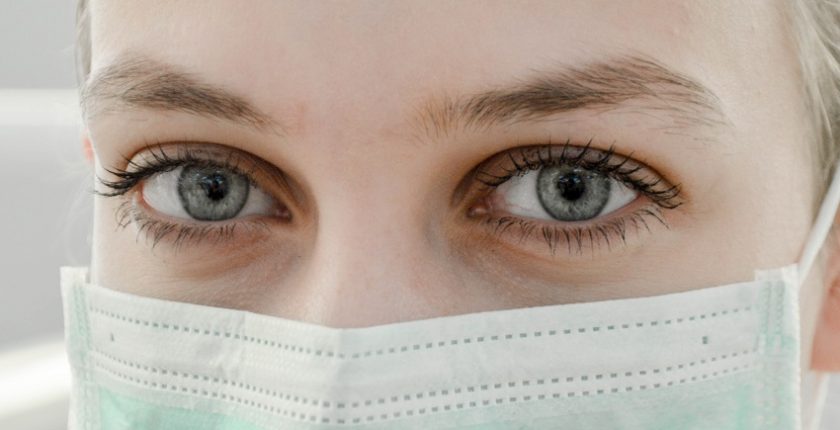 The College of Psychiatrists of Ireland is examining the prospect of developing a doctor support programme similar to the ‘Take Time’ initiative in the UK. Niamh Cahill of the Medical Independent tells us more.

Prof Greg Swanick, Consultant Psychiatrist and Dean of Education with CPsychI, said the College was in the “initial, early stages” of developing a programme in Ireland to assist doctors in need of support.

At the recent CPsychI Winter Conference, Dr Gearoid Fitzgerald, retired consultant psychiatrist in psychotherapy in Yorkshire, UK, explained that he led the ‘Take Time’ service, which is based in Leeds and funded by the Yorkshire Deanery, for 13 years.

The service was specifically for “doctors in difficulty” who were in training and, since its inception, has helped 1,600 doctors. Demand has continued to grow for the support programme, which is a self-referral, confidential service run by two consultant medical psychotherapists and one non-medical counsellor.

The service helps three groups of people, including doctors with problems balancing training with their life outside work, doctors who have been referred to the UK General Medical Council, and doctors with long-term psychiatric disorders and personality difficulties or disorders.

Dr Fitzgerald revealed that between 2016 and 2017, the service assisted 142 doctors, 13 of whom returned to work during this time.

Alcohol, he said, was not a significant issue in presentations. Many doctors who presented to the service, however, suffered distress/adjustment disorders, had interpersonal difficulties outside work and had lost confidence, he said.

Prof Swanick and Dr Aoibhinn Lynch, in a separate talk on ‘Professionalism and the Trainee’, discussed how professionalism is currently assessed in the College’s basic and higher specialist training programmes.

As part of ways to help further support doctors, Prof Swanick said consideration was being given to setting up a system like ‘Take Time’.

Speaking to the Medical Independent (MI) following his talk, Prof Swanick said the programme, if established, would be separate to the existing Practitioner Health Matters Programme in operation in Ireland for doctors, dentists and pharmacists concerned about stress, burnout, mental health and other personal difficulties.

He was unable to provide further details on the proposed service, explaining that the plan was in the very early stages of development.