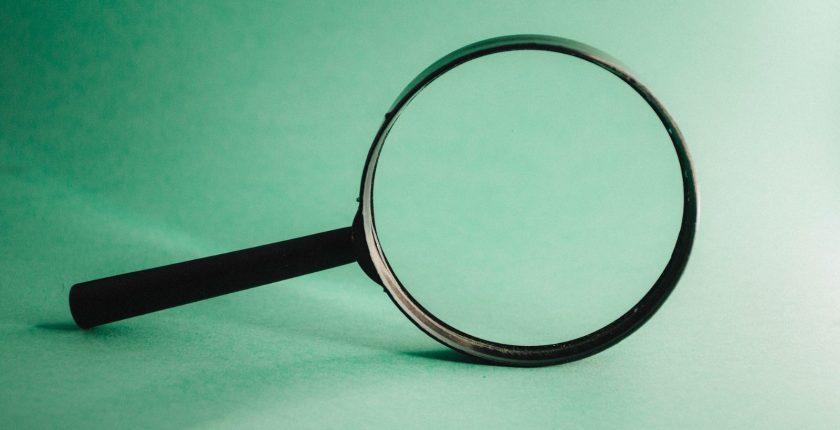 Members of the College of Psychiatrists of Ireland have voted, with overwhelming majority at College EGM, that proposed amendments to the Mental Health Act 2001 will be problematic for patients, showing a clear and necessary commitment to robust, continuing engagement on the revisions to the Act.

A College EGM on the current draft Heads of Bill for a revised Mental Health Act 2001 was held on 3 February 2022, with two motions proposed for discussion and voting.

A high number of specialist College members were in attendance at the virtual meeting, along with trainees. Proceedings began with presentations by College President, Dr William Flannery, Professor Mary Cannon, Dr Aoife Hunt and Dr Maeve Moran. Over two hours, many attendees outlined their views on particular aspects of the current draft Heads of Bill, all articulating strong concerns that access to treatment for some will be negatively affected by the proposed amendments to same, among other potentially critical consequences. Further concerns cited the lack of considered engagement with psychiatrists and/or the College with regard to the draft Heads and the associated revisions, and highlighted the need to clearly and publicly indicate the importance of, and commitment to, the psychiatric profession being engaged in the legislative process going forward.

The draft Heads of Bill are currently going through pre-legislative scrutiny in the Oireachtas, while in parallel a Bill is being drafted at the office of the Attorney General.

The details and results of voting on the proposed motions were as follows:

A vote was then taken on an amended version of motion 4.1.
The amended motion was not carried.

Motion 4.1 “Medical professionalism is a core element of being a good doctor. Good medical practice is based on a relationship of trust between the profession and society in which doctors are expected to meet the highest standards of professional practice and behaviour, and enabled by the state/legislation, to do so. Consequently, we are unable to support the proposed revisions to the MHA 2001 as they will prevent us from providing the evidence-based psychiatric treatment that our patients are entitled to receive. As advocates for our patients with Schizophrenia, Bipolar affective disorder and other mental illness, we have an ethical duty to advocate for their access to appropriate healthcare. These proposals will prevent them from receiving appropriate healthcare and is not in their best interests”

4.2 “That the College will continue to engage robustly with the legislature in relation to the proposed amendments to the Mental Health Act 2001, and that when the final draft Bill is published there will be further consultation with the membership.  The outcome of this consultation will be provided to the legislature”