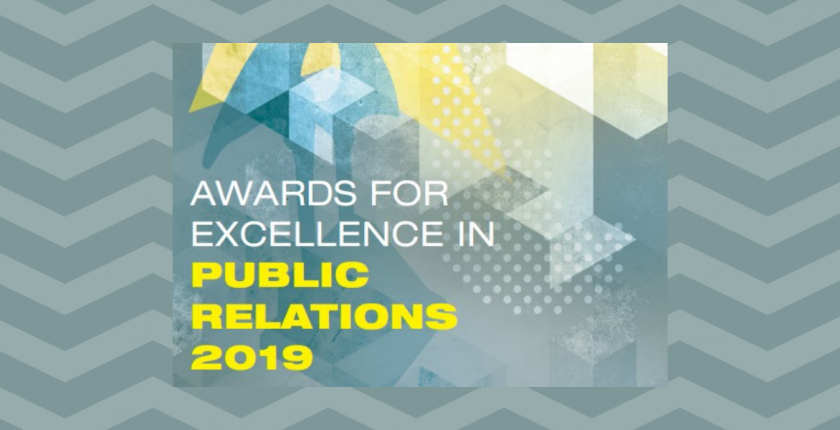 On Friday, 21 June the Alcohol Health Alliance was awarded Best Public Affairs Campaign at the Awards for Excellence in Public Relations 2019 ceremony.

The group won for their campaign to support and raise awareness of the Public Health (Alcohol) Bill with its key legislative measures that aim to address Ireland’s harmful relationship with alcohol and the risks that excessive alcohol consumption cause to individuals, families and society.

The College of Psychiatrists of Ireland is a member of a steering group of the Alcohol Health Alliance (AHA), a larger group which brings together a wide range of public health campaigners and stakeholders working collaboratively to reduce the harm caused by alcohol to both physical and mental health in Irish society. Harmful and excessive alcohol consumption results in 88 deaths a month in Ireland. Key aims of the AHA were to raise awareness among the public of the excessive health harms caused by alcohol and to actively support the Public Health (Alcohol) Bill to become law with key measures maintained and implemented in it to reduce societal harm from alcohol.

The legislation outlines keys actions that need to be taken with relation to public awareness and consumption of alcohol, including labelling, pricing and promotion. The AHA aims to focus on evidence-based policy, protection of the younger population and harm-reduction across society.