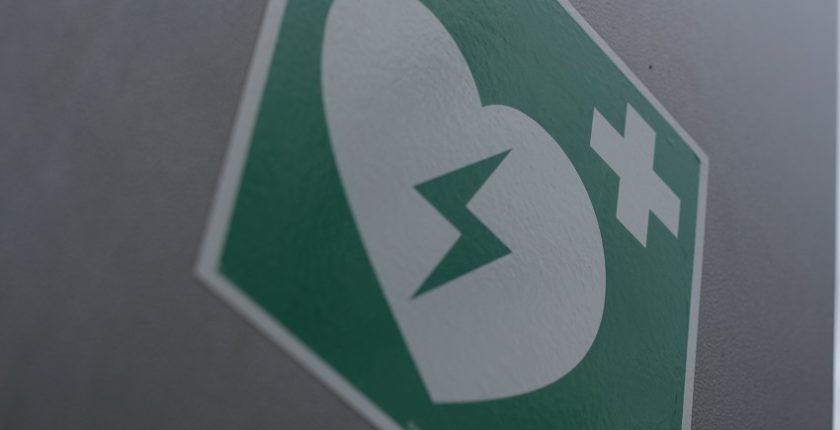 This is a blog post from Elevate Addiction Services

Most people are familiar with alcohol’s negative impacts on the brain, liver, and kidneys, but many do not understand the risks that alcohol abuse carries for the heart. These risks are exacerbated by the amount of alcohol a user consumes and the frequency of consumption.

With each heartbeat, the human heart pumps blood out of its four chambers and through the body’s circulatory system. Although that pace may fluctuate based on a person’s health or physical activity, the rhythm largely stays consistent. Health concerns arise when the pace of a heartbeat becomes erratic or irregular.

The term “arrhythmia” refers to any irregularity in a heartbeat that disrupts the typical organized rhythm of the heart’s beating. Although many people experience very brief arrhythmias, such as a quickened heartbeat or a temporary pause, these small disruptions don’t impact the human heart rate in a significant way. The heart cannot pump blood effectively, however, when such an irregularity continues for an extended period of time.

A single or short series of irregular beats may be felt as a palpitation or fluttering sensation, whereas a longer lasting arrhythmia can result in fatigue, chest pain, lightheadedness or even cardiac arrest.

The most common treatment for arrhythmia in older patients is the installation of a pacemaker. These small devices are implanted and send regular electrical pulses to keep the heart beating regularly. In other cases, a doctor may prescribe blood pressure medication.

Alcohol abuse poses a unique threat to heart health because it increases a person’s risk of atrial fibrillation, a quivering in the atria chambers of the heart, by 60%. This dangerous form of arrhythmia makes the heart incapable of effectively moving blood into the heart’s ventricles. As a result, individuals suffering from the condition are more vulnerable to blood clots, strokes, heart failures and other life-threatening complications.

Other health concerns can compound this heart risk, so it is vital to understand alcohol’s full effects on the body and interactions with other health complications.

According to the American Heart Association, roughly 15-20% of people who suffer strokes also have atrial fibrillation. If a blood clot breaks loose and enters the bloodstream, it can lodge inside an artery that leads to the brain and causes a stroke. Typically, doctors treat the condition with blood thinners to prevent this possibility.

A recent study from the Karolinska Institute in Stockholm, Sweden found significant links between alcohol abuse and an increased risk of developing atrial fibrillation. When comparing total alcohol use, the researcher discovered the following:

The study also analyzed the effects of various types of alcohol. When subjects only drank wine, the results showed:

For subjects who drank only beer, the results were different, and somewhat counter-intuitive:

Finally, the researchers compared the effects of liquor:

Some patients live with atrial fibrillation for quite some time. Many do not even realize they have a heart condition. It’s vital to understand the importance of a consistent heartbeat and speak to a doctor about any potential concerns. After all, a patient with atrial fibrillation is twice as likely to suffer a heart-related fatal event and is five times more likely to experience a stroke.

It’s important that anyone who drinks regularly to be familiar with the inherent risks of alcoholism for the heart. A better understanding of the risks can help individuals to avoid activities or habits that would further damage their body. Ceasing or dramatically reducing alcohol consumption is just one way that an individual can start to undo the damage done by long-term alcohol abuse.

For more information on the safe drinking habits, the complication of alcohol use, and tips for reducing your drinking click here.